Life Lessons That We Learned From The Office 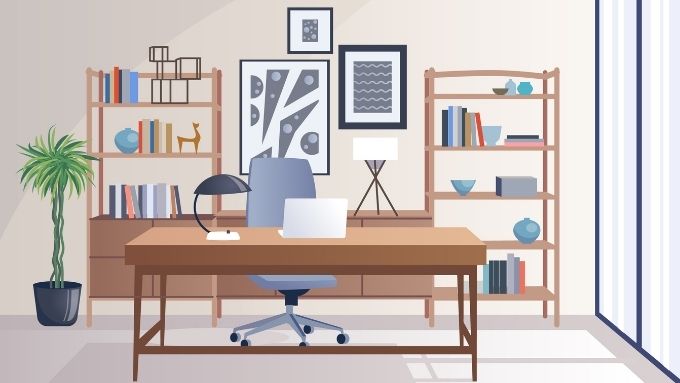 The Office began as a cult favorite and quickly turned into the world’s favorite TV show. It is incredibly relatable for many people working in office environments, and the characters are so full of life and personality that anyone can relate to them. Here are just a few of the many life lessons that we learned from The Office.

It Is Okay To Fail

The Office has a lot of flawed characters who end up getting into trouble. Dwight is constantly reprimanded, Toby is ignored and laughed at—though it is not always his fault—and Michael has too many problematic instances to name. Despite this, each character’s faults are generally responded to with compassion and understanding. Failure is an opportunity to learn from one’s mistakes and grow. This willingness to fail gave each character a chance to blossom at the beginning of the series and become who they were when the series finished.

Workspaces Should Be Fun and Open

It is probably hard to get your work done when your boss requires you to participate in constant games and birthday parties. However, a balance between work and play is what offices need to function. Without events such as The Dundees, employees might wonder why they should come into the office and work hard or help their coworkers. A work atmosphere that is light and open gives everyone the space to thrive, be vulnerable, ask questions, and get the help they need to put forward the best product.

Employees Should Inspire Each Other To Do More

One of the central thematic elements that ties the whole show together is Pam’s art piece of the building where everyone works. The piece represents everyone in the office’s different stories and perspectives and how they make up what Dunder Mifflin stands for. If Michael and others did not support Pam in her art, this important theme would be absent from the show. There would be nothing connecting everything together. Decorating your office with art such as this can fill the environment with such life that everyone is inspired to be the best they can be! These decorations bring life into an office, but the people behind the art pieces make an office what it is.

We learned many more life lessons from The Office, but there are far too many for this list. It is a show of goofs and gaffes, but it is also tender and heartfelt at its core. There is much to learn from The Office, as it is much more than the silliness it presents itself to be.