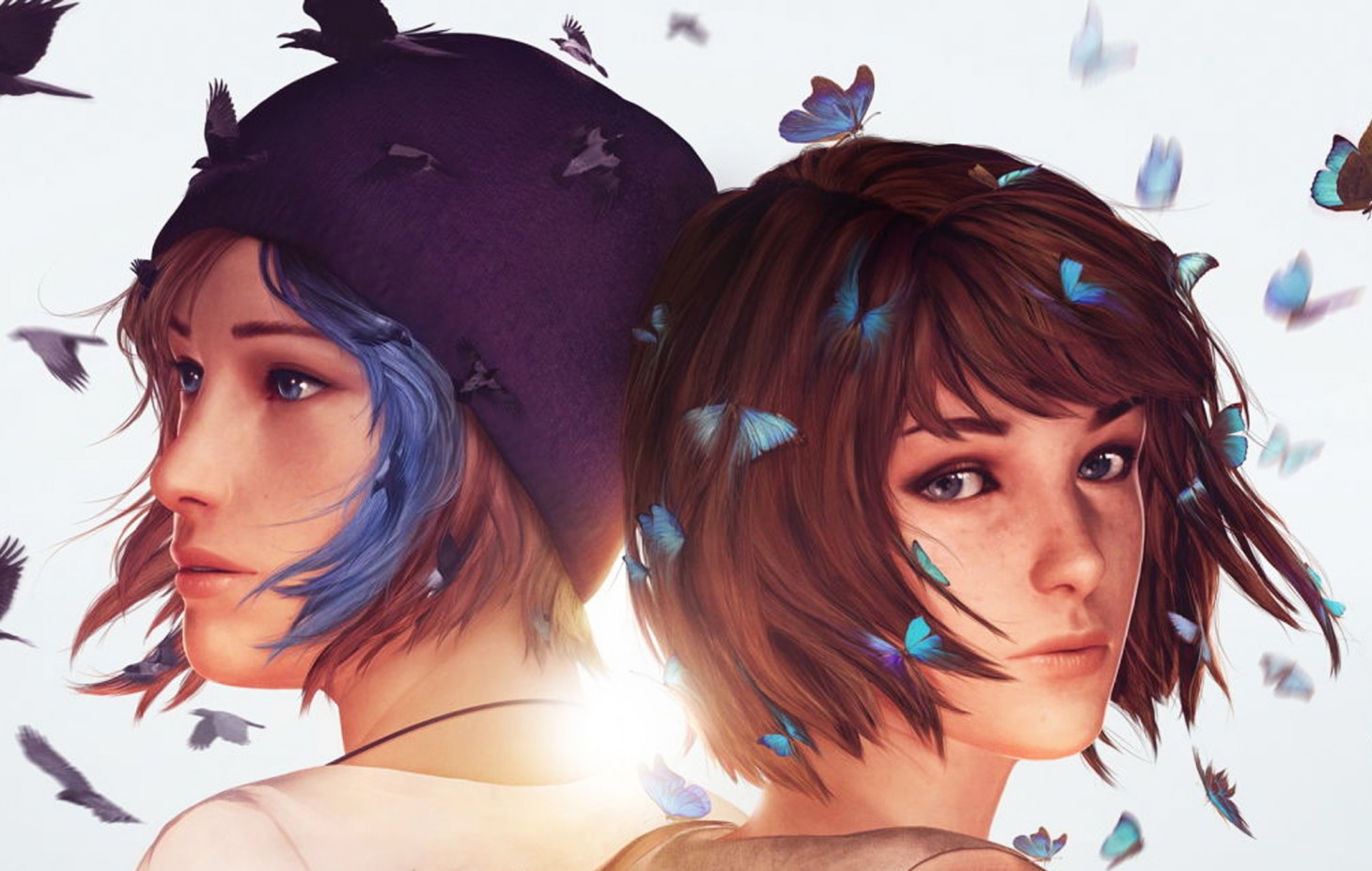 Life is Strange: True Colors is all but here, and the team over at Deck Nine is hard at work on Alex’s story, as well as the upcoming Wavelengths DLC starring Steph Gingrich, the studio announced that Life is Strange Remastered Collection is set to be delayed into 2022.

Deck Nine offered an update on the Life is Strange series in a recent social media post, including confirmation that Life is Strange: True Colors will arrive on September 10, with the Wavelengths DLC slated for a September 30 release. Life is Strange: Remastered was originally expected to launch around the same time, but Deck Nine wants to ensure the safety and wellbeing of its team, which is incredibly important. To do just that, the decision has been made to push back the Remastered Collection to sometime early 2022.

It’s been a few years now that we have learned more and more about the studio culture that has impacted some of our fellow geeks. Most recently with the Blizzard lawsuit. We’ve seen it with other studios like Rockstar Games, Riot, and Ubisoft, and even some indie studios. It’s definitely important to give these people a healthy environment to do what they love, and it’s not solely the gaming industry, but many industries suffer from the same issues. In any case, we know it is disappointing to see a title get pushed back, but the quality is always something to better acknowledge than seeing a title released too soon.