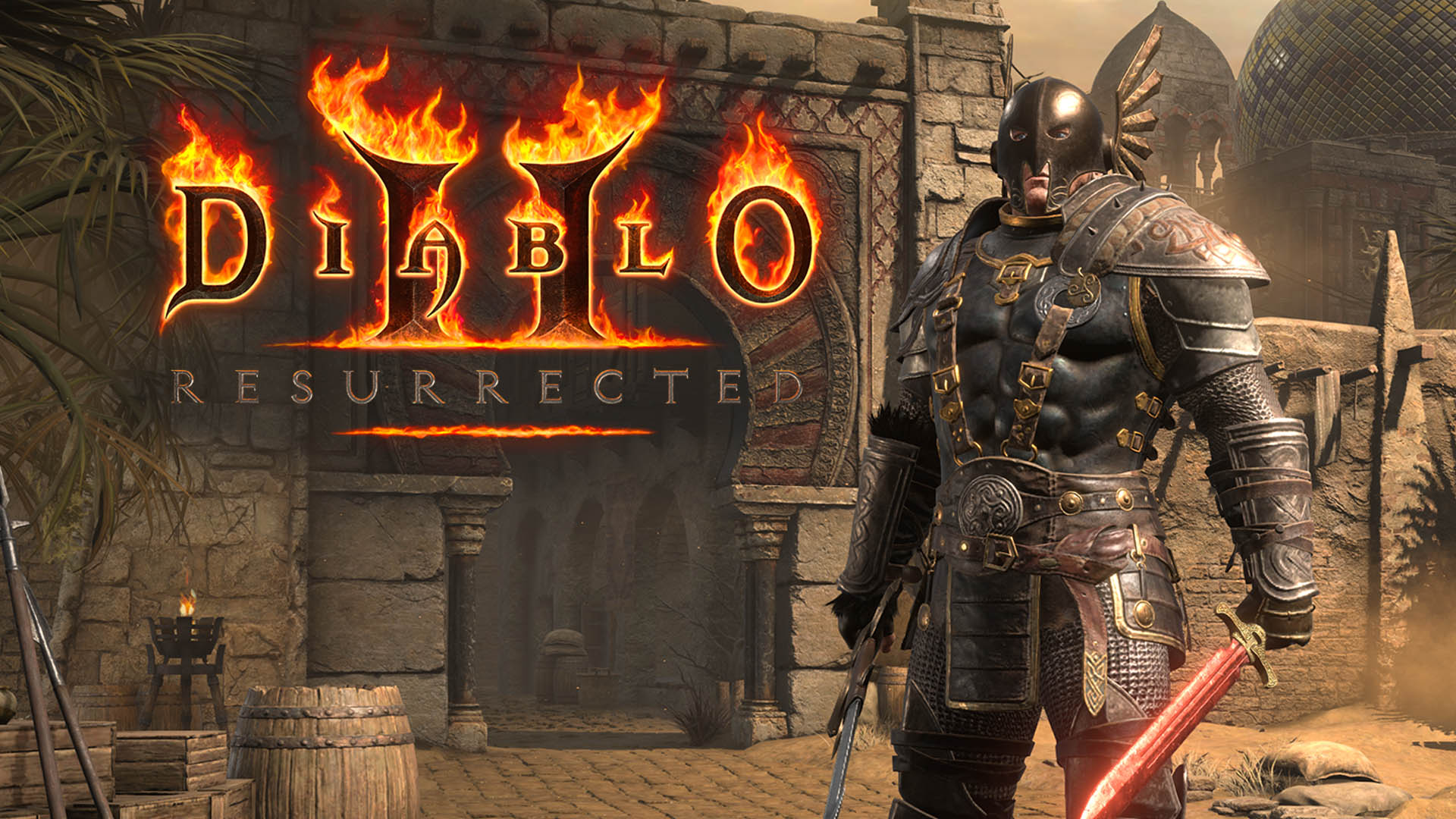 The Diablo 2 Resurrected beta is among us! The remaster is set to launch next month and it looks like the team over at Blizzard snuck a small detail past us about how you will be playing with friends in the FAQ section of the title.

Now, we understand that Blizzard is making headlines in a more detrimental manner. We want everyone to keep in mind how important it is that these allegations are serious and harmful in regard to the work culture. The ongoing lawsuit from the California Department of Fair Employment and Housing against the company is over reported toxic workplace culture. The bulk of the suit focuses on “violations of the state’s civil rights and equal pay laws,” specifically regarding the treatment of women and other marginalized groups.

When is the Diablo 2: Resurrected beta?

The upcoming beta period is available on PlayStation 5, Xbox Series X, PlayStation 4, Xbox One, and PC. Nintendo Switch players will, unfortunately, not be granted access to the beta period. For those pre-ordering to get in on the first wave of early access game time, be sure to pre-order the platform you plan to play on, that way you can gain access to the beta of your choosing.

Removal of TCP IP Support And What That Means

TCP/IP multiplayer is a means for players to be able to pair up online by using a peer-to-peer connection in lieu of dedicated services from the company. It’s a way for Diablo players to get into the game via LAN and through the internet with third-party tools, like Hamachi. This allows for players to go around Battle.net, Blizzard’s platform that many have stated they’ve deleted in a show of support for the ongoing situation centering around the DFEH lawsuit. As noted in one thread on Reddit, there is one downside: playing in this mode makes the likelihood of encountering cheaters even higher. But now? It’s not an issue, because Blizzard added it into the game’s FAQ that TCP/IP support will not be available in the beta nor the full game’s release.