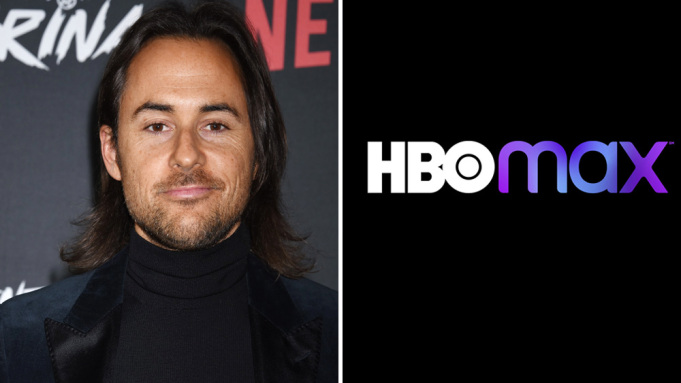 Lee Toland Krieger is set to direct the first two episodes of Green Lantern, HBO Max’s upcoming series based on the DC characters.

The series is being written by Greg Berlanti, Marc Guggenheim, and Seth Grahame-Smith. The Green Lantern series intends to reinvent the classic DC comic book series with an expanded story spanning decades and galaxies, beginning with Earth in 1941 with the first Green Lantern, FBI agent Alan Scott, who is now confirmed to be played by Jeremy Irvine. The series will then move into 1984 with Guy Gardner played by Finn Wittrock and the half-alien Bree Jarta. Throughout the series, they will be joined by a multitude of different Lanterns that will include DC favorites and never-before-seen original heroes.