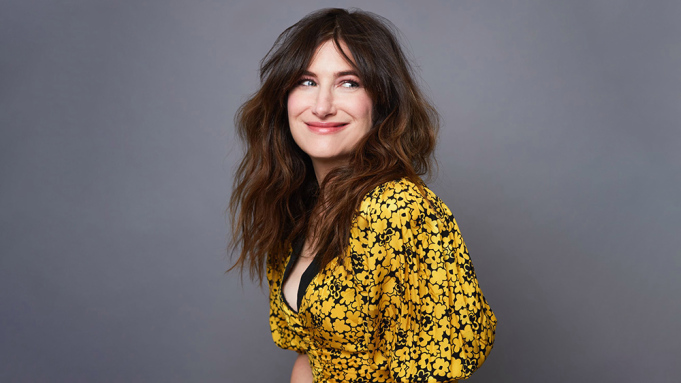 Remember the one about the Knives Out 2 casting? Like an old joke we have yet another casting in Rian Johnson‘s Knives Out sequel. This cast is coming along quickly, and it’s a star studded cast so far. Deadline reported the latest casting and Hahn is the latest star to get ready to head to Greece this summer.

She joins previously casted  Janelle Monáe, Edward Norton, Dave Bautista, and Daniel Craig who is set to reprise his role as Benoit Blanc. Plot details are unknown at this time other than Craig returning to solve another mystery revolving a large cast of suspects. It is also unknown who Hahn will be playing in the film.

Hahn took the world and Marvel Universe by storm with her portrayal of Agatha in Marvel and Disney+’s Wandavision. After seeing her range of performance in Wandavision, I am sure looking forward to seeing her on screen and with a cast like this, it’s sure to be a “killer” performance.

Shang-Chi, Free Guy Available To Stream Much Sooner Than Other Films After Theaters

Snake Eyes: G.I. Joe Origins Gets First Look Photos of the Cast in Their Roles Plus New Story Details