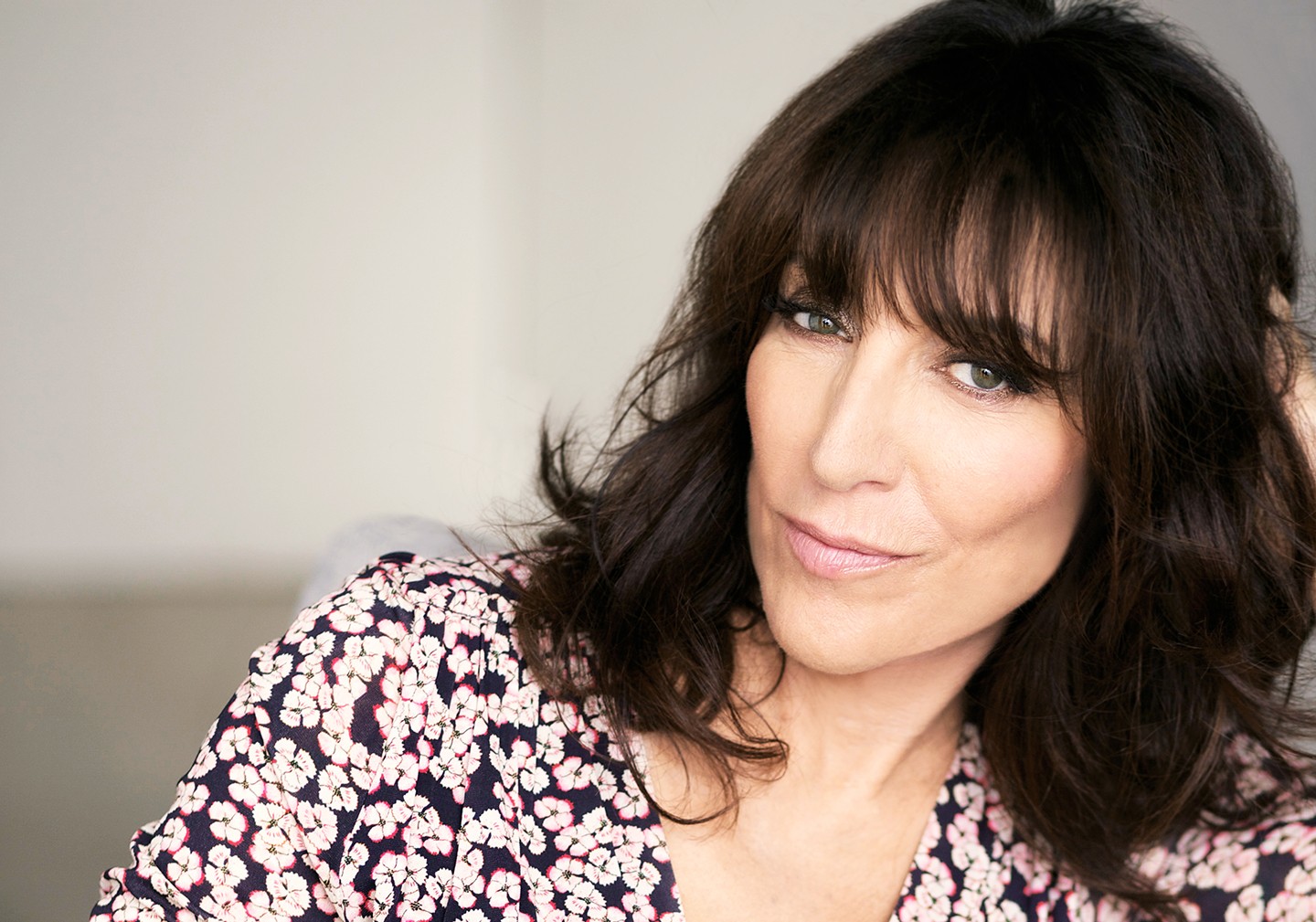 Actress Katey Sagal (Married With Children, Sons of Anarchy) has signed on to star in the upcoming Blumhouse film Tattered Hearts for Epix. She will play a former country music star turned recluse in the thriller that is part of the series of movies Blumhouse Television is making for Epix.

“The movie will follow an up-and-coming country music duo who seek out the secluded mansion of their idol, Harper Dutch (Sagal). What starts out as a friendly visit devolves into a twisted series of horrors that force the friends to confront the lengths they’ll go to in order to realize their dreams.”

The news comes after the announcement that ABC has canceled Sagal’s series Rebel, but there has been talk that IMDb TV could order a second season of the show. Sagal also appears on the series The Connors.