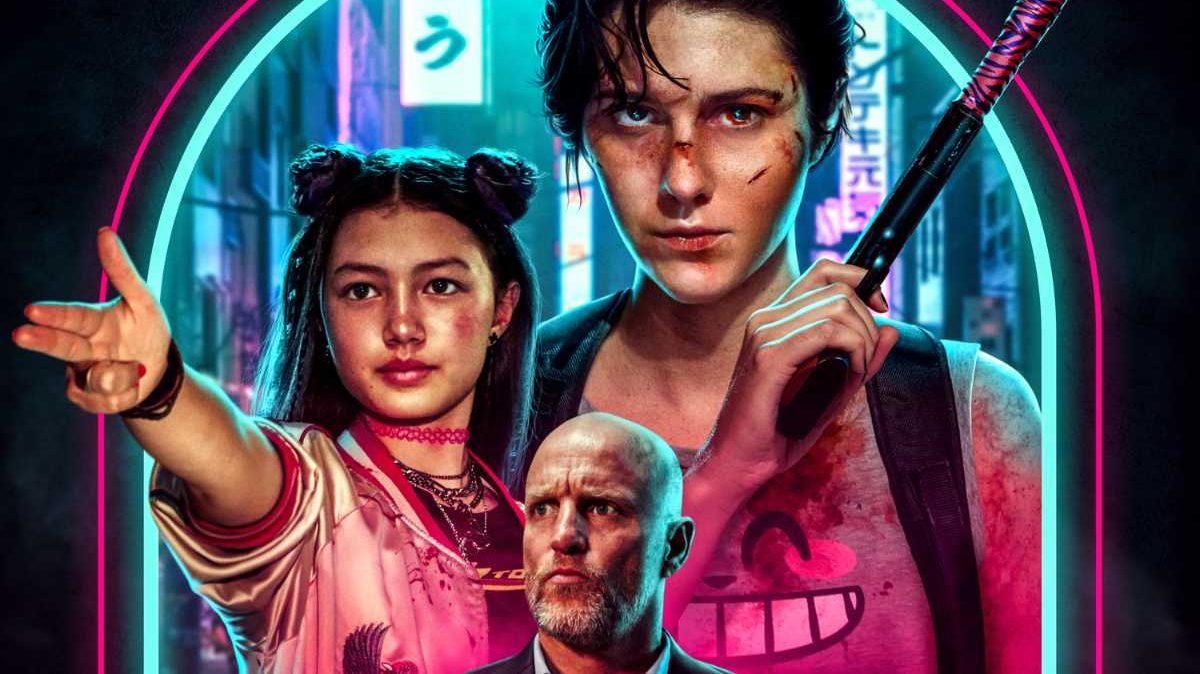 A new trailer has dropped for the upcoming Netflix action film Kate. The film stars Mary Elizabeth Winstead as an assassin who’s on a mission of bloody revenge. Her partner in crime in the film refers to her as that “person in a nightmare who takes no shit from no dudes.” She describes her as “scary” and tells her that she’s just a “total killer babe.”

In the film, “After she’s irreversibly poisoned, a ruthless criminal operative has less than 24 hours to exact revenge on her enemies and in the process forms an unexpected bond with the daughter of one of her past victims.” This movie is going to take audiences on one crazy-ass wild ride!

When previously talking about her character, Winstead explained, “Kate is a ruthless assassin who is on a job in Tokyo, and she gets poisoned. She finds out she has 24 hours to live before the poison kills her, so she sets out on a mission to find out who poisoned her and kill them before she dies. Along the way, she forges this bond with this teenage girl named Ani (Miku Martineau), and they end up taking on this mission together. It’s a heartfelt, brutal, assassin story!”

The film was directed by Cedric Nicolas-Troyan (The Huntsman: Winter’s War), and it also stars Woody Harrelson, who plays Kate’s handler. The rest of the cast includes Tadanobu Asano, Michiel Huisman, and Jun Kunimura.

Steve Rogers Comes to the Rescue in His Hydra Stomper in Marvel’s WHAT IF…? Clip