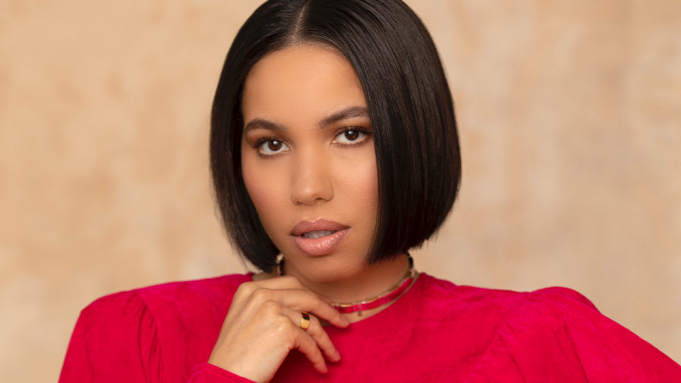 In what has been an already great year for Jurnee Smollett with her role in Birds of Prey, Lovecraft Country and even starring in an episode of The Twilight Zone. She is not slowing down, next she will star in the film Escape alongside Chris Hemsworth and Miles Teller. She is now going to also be starring in and producing a film for Netflix titled Lou.

She will star opposite Allison Janney. The film is going to be directed by Anna Foerster from a script by Maggie Cohn. The project is being produced by Smollett and Janney, as well as J.J. Abrams, Jon Cohen, and Hannah Minghella of Bad Robot.

“A young girl is kidnapped. Her mother, with no other option, teams up with the mysterious older woman next door to pursue the kidnapper – a journey into the wilderness that will test their limits and expose dark and shocking secrets from their pasts.”