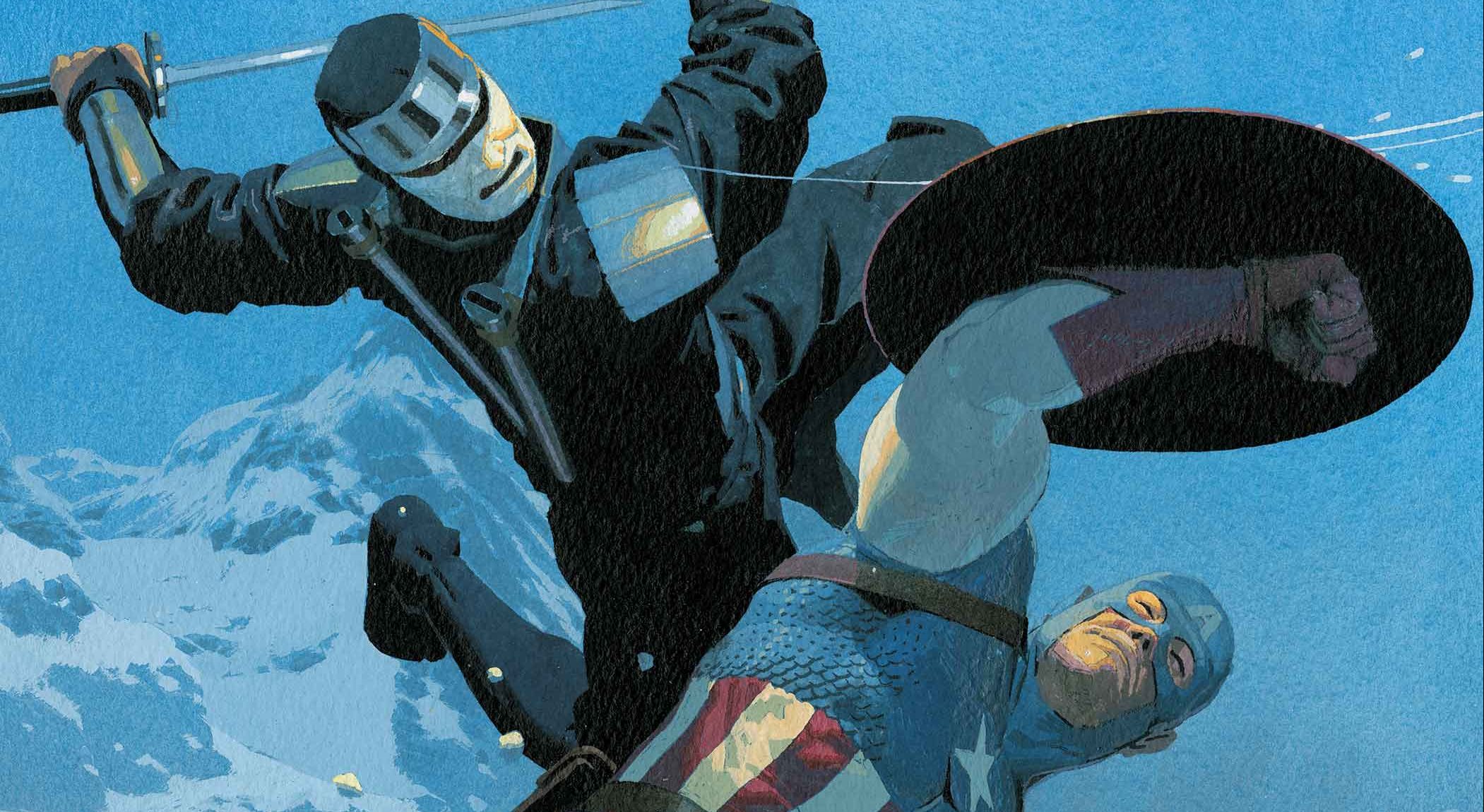 Marvel Comics‘ upcoming event Judgment Day has been teased and it looks like we have a fight between The Avengers, X-Men, and The Eternals in the future. With information released for the upcoming Eternals #11, we get a look at what could be a war from three fronts in the midst.

The cover comes from artist Esad Ribić and it features Captain America taking on the Eternals Kingo as he blocks a sword strike. The series is written by writer Kieron Gillen with art from Guiu Villanova who has served as a guest artist alongside Ribić.

“The Avengers are done with secrets and demand the Eternals explain themselves! But the Eternals have other plans, as Ajak has made contact with her Celestial god! But will she receive the answers she’s been searching for?”

We are not sure what secrets these could be and with the unstable Eternals mythos that has seen many rewrites in the past, it is hard to determine what those secrets could be referring to, but look to it be related to the Celestials and the role they play in the universe (MAYBE!) or possibly something that has yet to be unearthed. Regardless, war is coming and it is coming from three different fronts and three powerhouses of characters and this should prove to be an excited and revealing event.

Check out the cover below and pick up Eternals #11 at your local comic shop or digitally on April 13th, 2022.