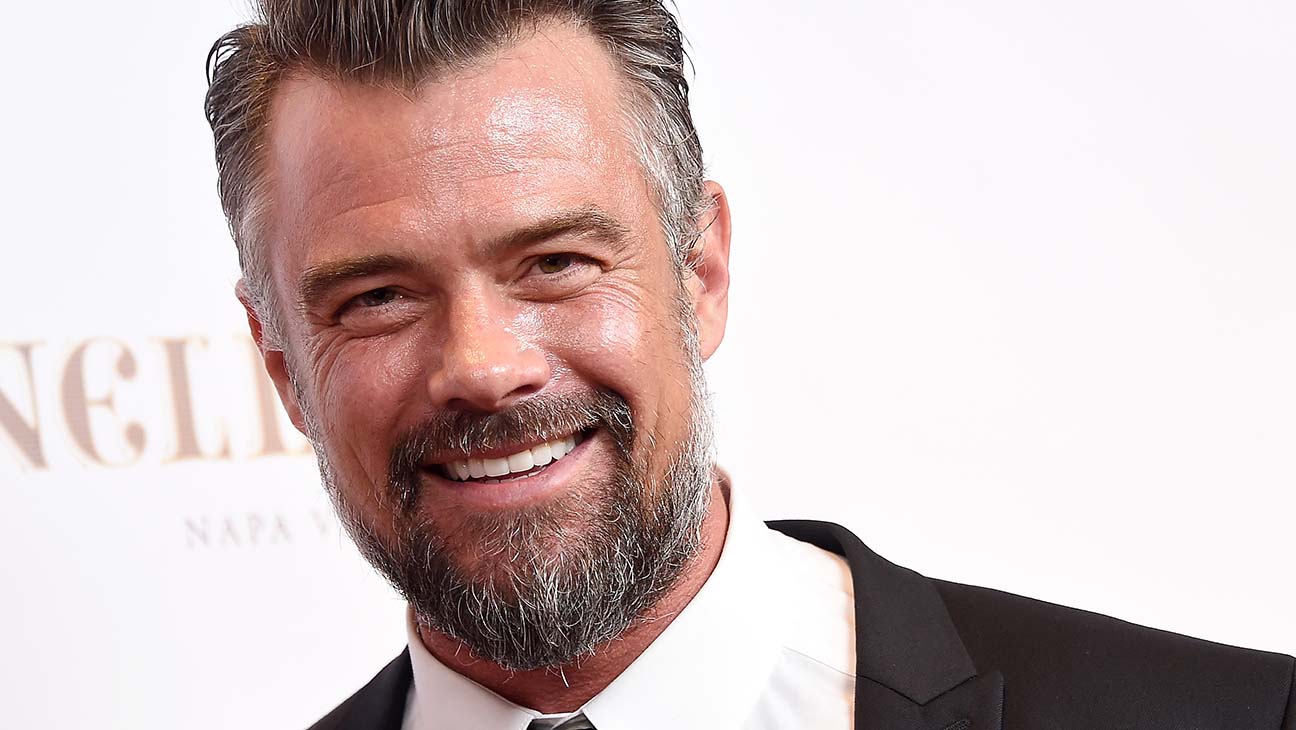 Disney has announced that the open coaching position for the Mighty Ducks following the departure of Emilio Estevez has been filled. Josh Duhamel has been cast in the second season of The Mighty Ducks Game Changers and will take the reigns of the team with Gordon Bombay out of the picture once again.

Duhamel will play the character, Gavin Cole. A former NHL player who will be taking the Ducks under his wing during their attendance at the hockey institute. Hockey is his life and brings inspiration, charm and can be intense. Cole runs the institute which is touted as a rigorous training ground for young, aspiring hockey players. Duhamel joins a cast that includes Lauren Graham, Brady Noon, Maxwell Simkins, Swayam Bhatia, Julee Cerda, Luke Islam, Bella Higginbotham, Taegen Burns, Kiefer O’Reilly, and De’Jon Watts.

Estevez departed the series last November after Disney Television and Estevez decided to cut ties due to a disagreement over COVID-19 vaccine mandates. Estevez said in a statement with Deadline, that his departure was due to contract disputes and creative differences.