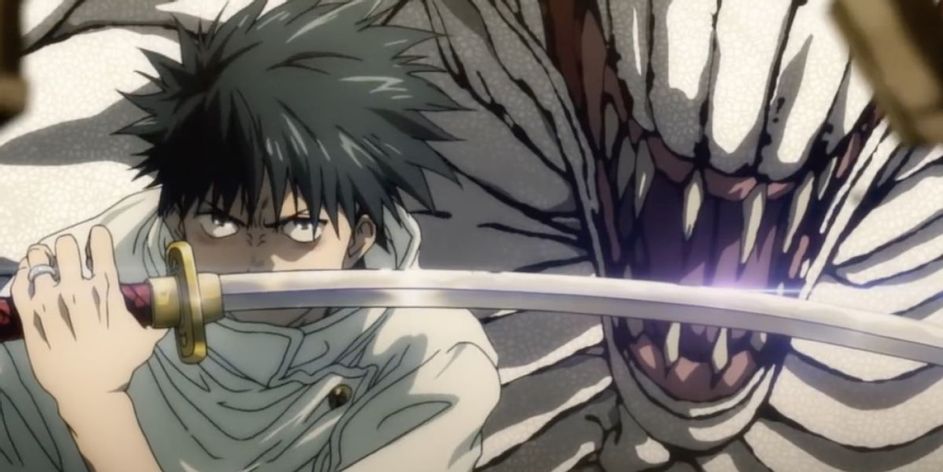 Crunchyroll has announced that after a month of western anime fans avoiding spoilers for the highly-anticipated film Jujutsu Kaisen 0. Fans in the U.S. will now have the opportunity to watch the film for the acclaimed anime series in theaters this March with the film also arriving in Canada in both subtitled and dubbed formats with some select IMAX screenings also available.

The film will serve as a prequel for the hit anime series Jujutsu Kaisen which has risen to become one of the most popular anime series and has already taken the honor of Anime of the Year at the Crunchyroll Anime Awards 2021.

“Itadori Yuji is a boy with tremendous physical strength, though he lives a completely ordinary high school life. One day, to save a classmate who has been attacked by Curses, he eats the finger of the Double-Faced Specter, taking the Curse into his own soul. From then on, he shares one body with the Double-Faced Specter. Guided by the most powerful of sorcerers, Gojo Satoru, Itadori is admitted to the Tokyo Metropolitan Technical High School of Sorcery, an organization that fights the Curses… and thus begins the heroic tale of a boy who became a Curse to exorcise a Curse, a life from which he could never turn back.”

The anime series has already given fans some of the best action sequences in animation which has helped elevate it to the top of fans anime lists along with the ensemble of characters that provide a sense of comedic relief and seem more relatable than you might find other characters in different anime. Jujutsu Kaisen 0 rose to the top of the box office when it released in late December in Japan and has continued to perform well since its release.

“When they were children, Rika Orimoto was killed in a traffic accident right before the eyes of her close friend, Yuta Okkotsu. Rika became an apparition, and Yuta longed for his own death after suffering under her curse, but the greatest Jujutsu sorcerer, Satoru Gojo, welcomed him into Jujutsu High.

There Yuta meets his classmates, Maki Zen’in, Toge Inumaki, and Panda, and finally finds his own determination. Meanwhile, the vile curse user, Suguru Geto, who was expelled from the school for massacring ordinary people, appears before Yuta and the others. While Geto advocates for creating a paradise for only jujutsu sorcerers, he unleashes a thousand curses upon Shinjuku and Kyoto to exterminate all non-sorcerers. Will Yuta be able to stop Geto in the end? And what will happen to breaking Rika’s curse…?”

Jujutsu Kaisen 0 will be released by Crunchyroll on March 18 in the United States and Canada and tickets will go on sale on February 25th, 2022. Check out the trailer below: