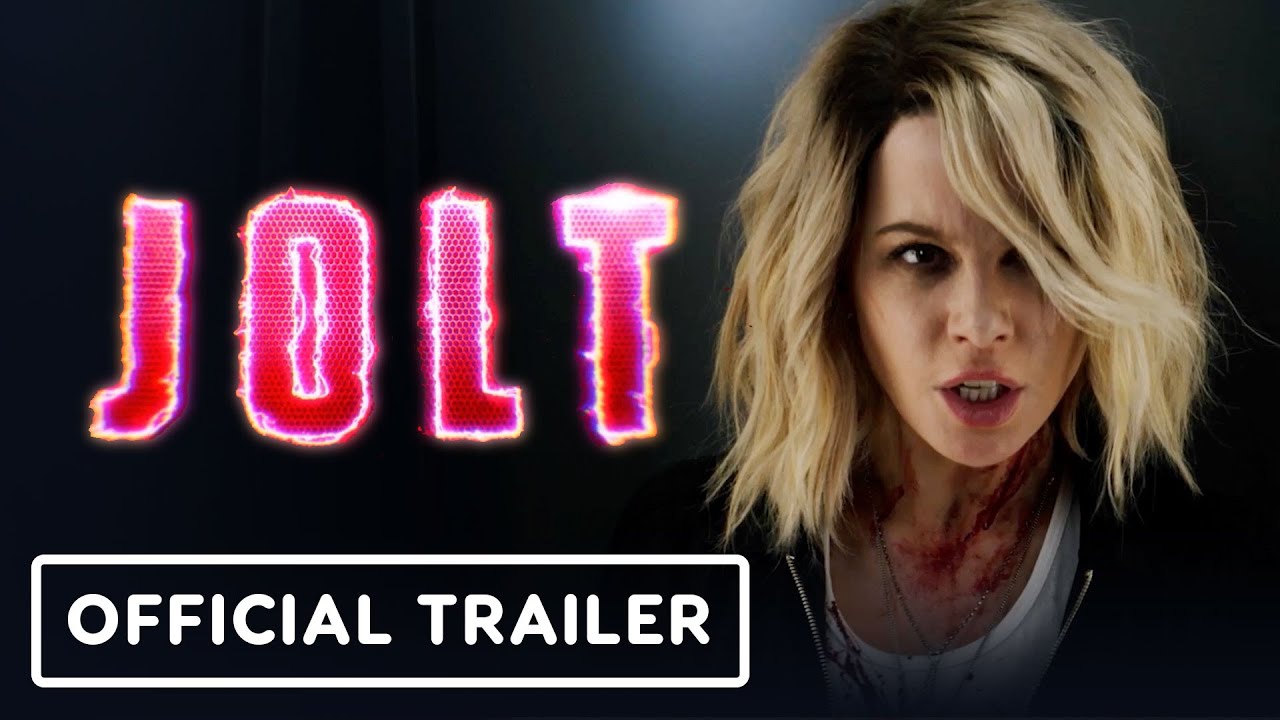 Kate Beckinsale Embraces Her Rage in Trailer for the Action Film JOLT.

In the film, “Lindy is a beautiful, sardonically-funny woman with a painful secret: Due to a lifelong, rare neurological disorder, she experiences sporadic rage-filled, murderous impulses that can only be stopped when she shocks herself with a special electrode device. Unable to find love and connection in a world that fears her bizarre condition, she finally trusts a man long enough to fall in love, only to find him murdered the next day. Heartbroken and enraged, she embarks on a revenge-filled mission to find his killer, while also being pursued by the police as the crime’s prime suspect.”

Jolt is directed by Tanya Wexler from a script written by Scott Wascha. The movie will premiere on Prime Video on July 23rd, 2021.