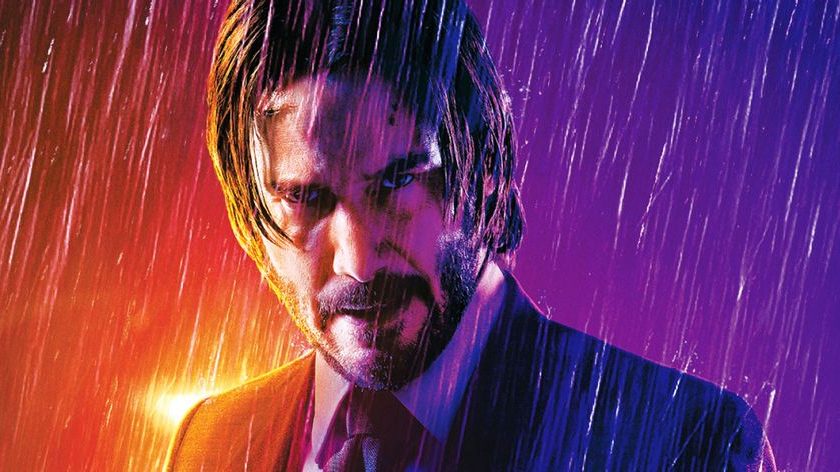 Keanu Reeves‘ The Matrix Resurrections hits theaters and HBO Max today and along with that happy news we have gotten news that another one of Reeves’s highly anticipated sequels has been delayed. John WicK Chapter 4 has been pushed back from a Spring 2022 release date to March 2023.

The film franchise that has put Reeves among one of the greatest action stars to date with the intense action brought to the films will be taking a bit of delay to try and push past COVID-19 concerns that have plagued many films both during production and also with underwhelming box office numbers.

The trailer was released with the new release date showing off the operators working at their phones and opening a file on John Wick, typing into their computers that John Wick: Chapter 4 will be heading to us on March 24th, 2023 with a “be seeing you” message at the end.

Alongside Reeves, the cast will include Donnie Yen, Bill Skarsgard, Hiroyuki Sanada, Shamier Anderson, Lance Reddick, Rina Sawayama, Laurence Fishburne, Scott Adkins, Clancy Brown, and Ian McShane and will have Chad Stahelski helming the film. Check out the teaser below: