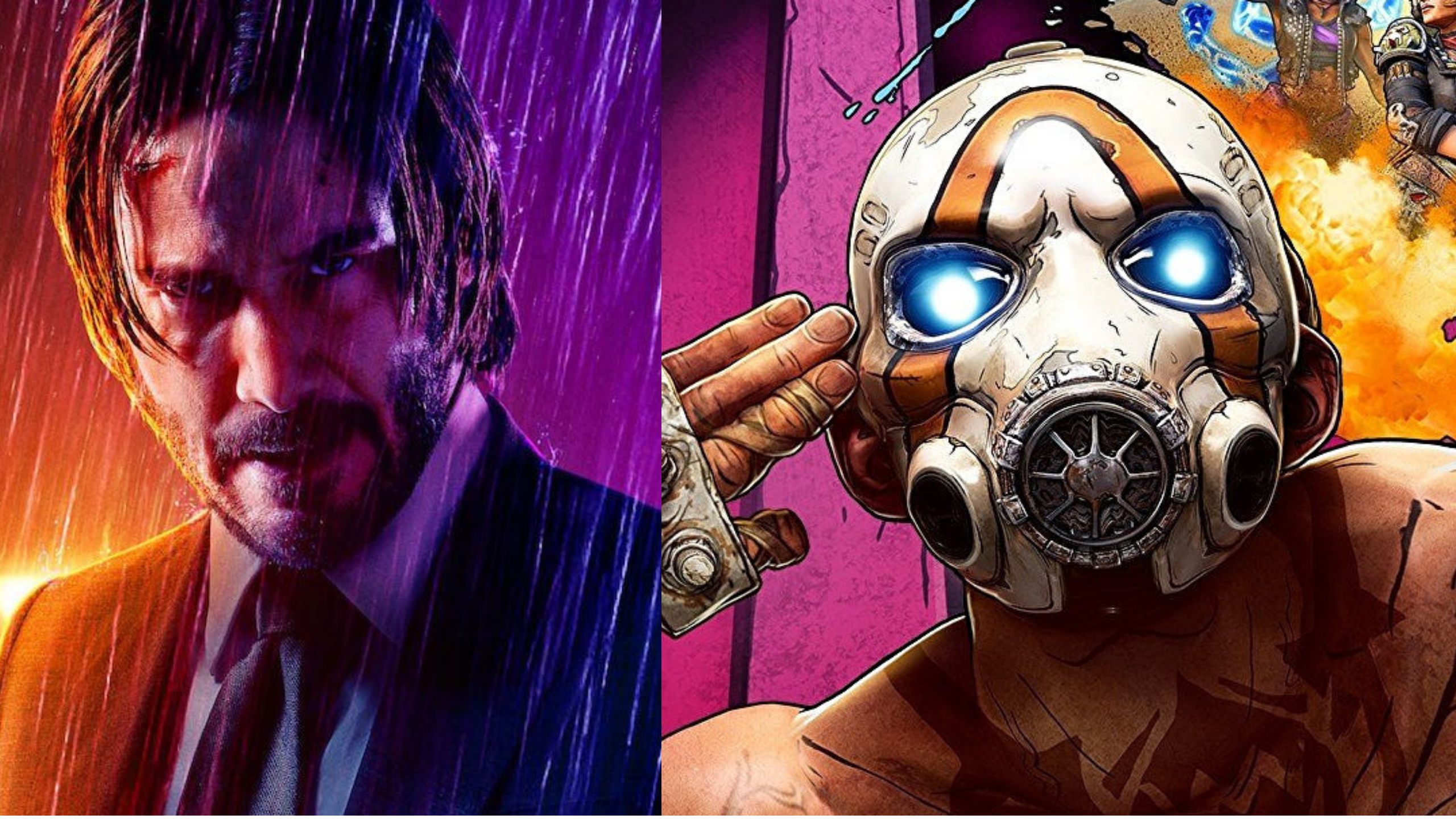 John Wick 4 and Borderlands Heading to Roku After Lionsgate Deal

Roku has announced that John Wick 4 and Borderlands will be coming to the Roku Channel after a deal with Lionsgate. The streamer has nabbed the streaming rights for the two films along with other Lionsgate properties according to The Hollywood Reporter.

The deal will span several years and is set to begin with the 2022 slate of films coming from the production company. The deal gives Roku exclusive streaming rights to the films after their first pay theatrical window on Starz. The deal gives Roku exclusive rights to theatrical releases in the early phases of the multi-year deal with a more flexible window on the back end of the deal.

“This partnership with The Roku Channel shows our ability to capitalize on opportunities in today’s complex television landscape with a multifaceted, layered approach that meets everyone’s needs.”

“[t]his innovative approach creates value for both parties, and most importantly provides the millions of streamers on The Roku Channel with the opportunity to enjoy these compelling titles via this unique window.”

Along with John Wick 4 and Borderlands, the new deal includes Expendables 4, Are You There God? It’s Me, Margaret, and White Bird: A Wonder Story. Borderlands comes from Eli Roth and will star Cate Blanchett, Jack Black, Kevin Hart, Jamie Lee Curtis, and Kelly Fremon.

The Roku Channel is a free ad-supported service available to Roku owners and has since bolstered its programming after acquiring the short-lived streaming service Quibi‘s library.