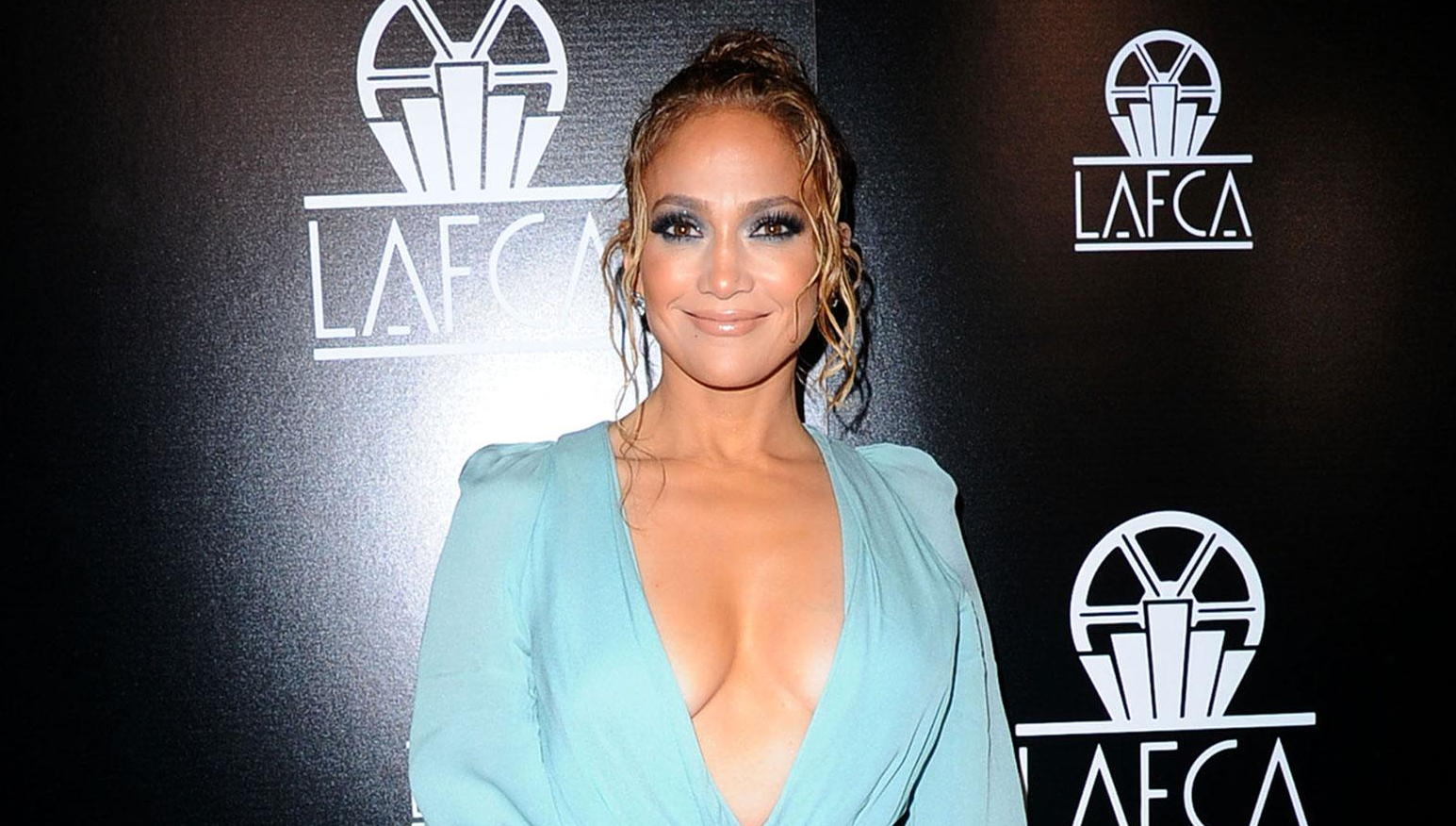 Jennifer Lopez will defend humanity from AI in Netflix’s Atlas.

Jennifer Lopez  recently signed an overall deal with Netflix and we are now seeing the product of the deal come to light as she will be starring in the sci-fi action thriller Atlas.

According to Deadline, Lopez will produce the film, which will be helmed by San Andreas / Rampage director Brad Peyton.

The film was originally scripted by Leo Sardarian (StartUp) and is currently being re-written by Aron Eli Coleite (Heroes, Star Trek: Discovery, Locke & Key). Lopez (Hustlers, pictured above) will play Atlas, a woman who’s working to defend humanity from a malevolent AI soldier. In order to out-maneuver it, she has to partner with another artificial intelligence, something she’s not keen to do.

The film was originally titled The Expansion Project, and it landed on The Black List—an annual roundup of screenplays that have yet to be produced. The film follows a marine who has been chasing someone, and ends up stranded on a hostile planet with an exo-suit that’s running out of power. A later update in 2020 saw that the project had moved from Warner Bros. to Netflix, with Brad Peyton attached to direct.

There’s no word on when the project will begin production or when we could see it drop on Netflix.