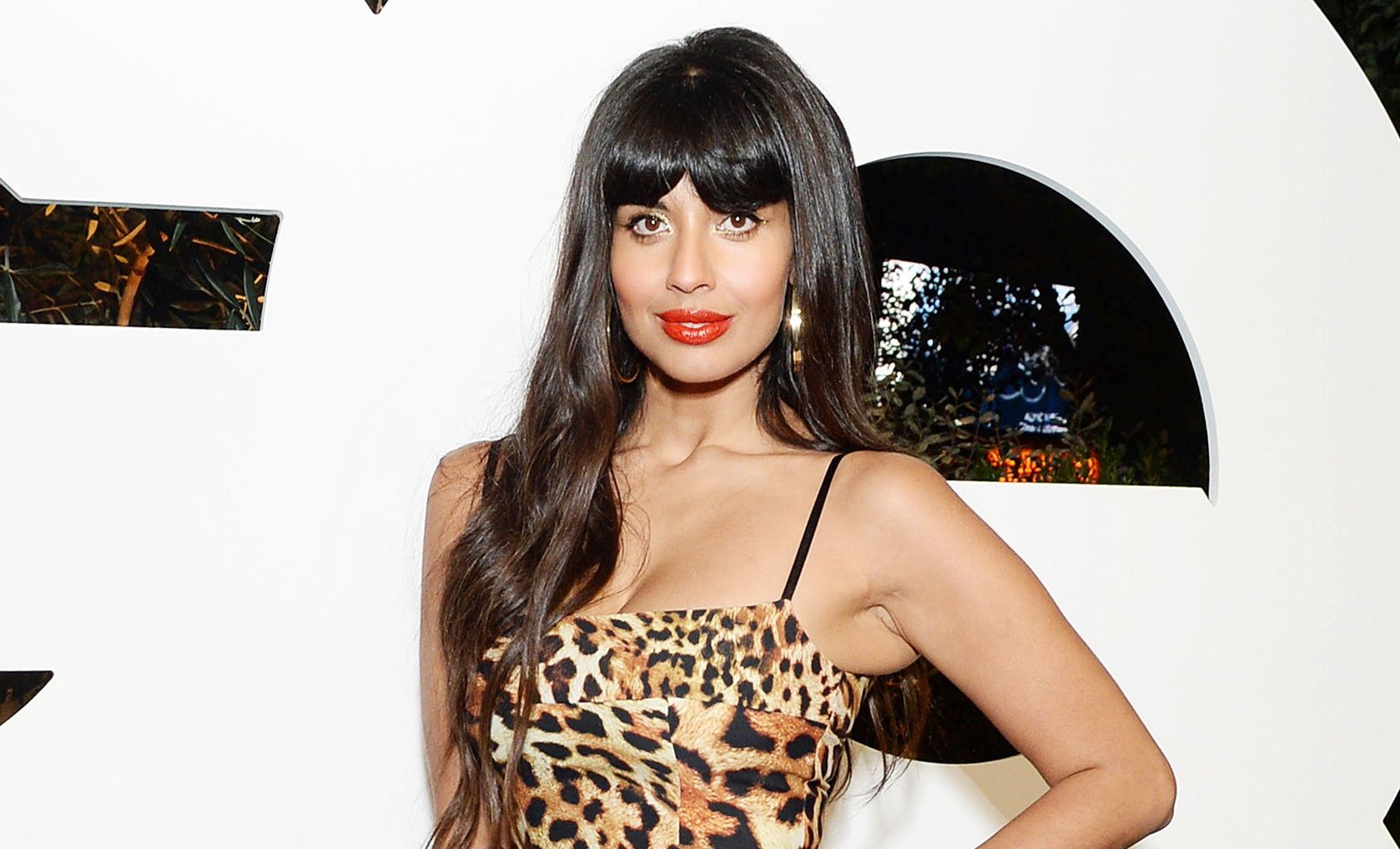 Marvel Studios has cast The Good Place actress Jameela Jamil in a major role in the upcoming series. She will be taking on the role of Titania, “a Marvel supervillain with incredible strength and a frequent rival of She-Hulk.”

Jamil joins Tatiana Maslany, who is playing Jennifer Walters a.k.a. She-Hulk. She is a lawyer and cousin of Bruce Banner, “who inherits his Hulk powers after she receives a blood transfusion from him. Unlike Bruce, however, when she hulks out Jennifer is able to retain most of her personality, intelligence, and emotional control.

Along with Maslany, Jamil joins previously announced cast members Renée Elise Goldsberry and Ginger Gonzaga. Tim Roth will reprise his role as Abomination in the series and Mark Ruffalo will also reprise the role of Bruce Banner.

For those unfamiliar with the character Titiana:

Titania’s tremendous physical strength, from the moment she was empowered by Doctor Doom, was at a level that rivaled mainstays such as She-Hulk and the Thing (roughly 80-90 ton lifting capacity) which she then continued to increase through vigorous and relentless weight-training. Her current level of physical strength is unknown but is expected to be near or equal to that of She-Hulk’s, which significantly exceeds 100 tons of lifting/pressing capacity.

Titania also possesses an extreme level of endurance and stamina as well as a body that is exceedingly difficult to injure. She can endure extremes in temperature, crashing into the planet from low Earth orbit, and severe physical trauma before sustaining injury. While Titania has also recovered from cancer to rise to even greater levels of physical power, it is unknown if she possesses any regenerative capabilities.