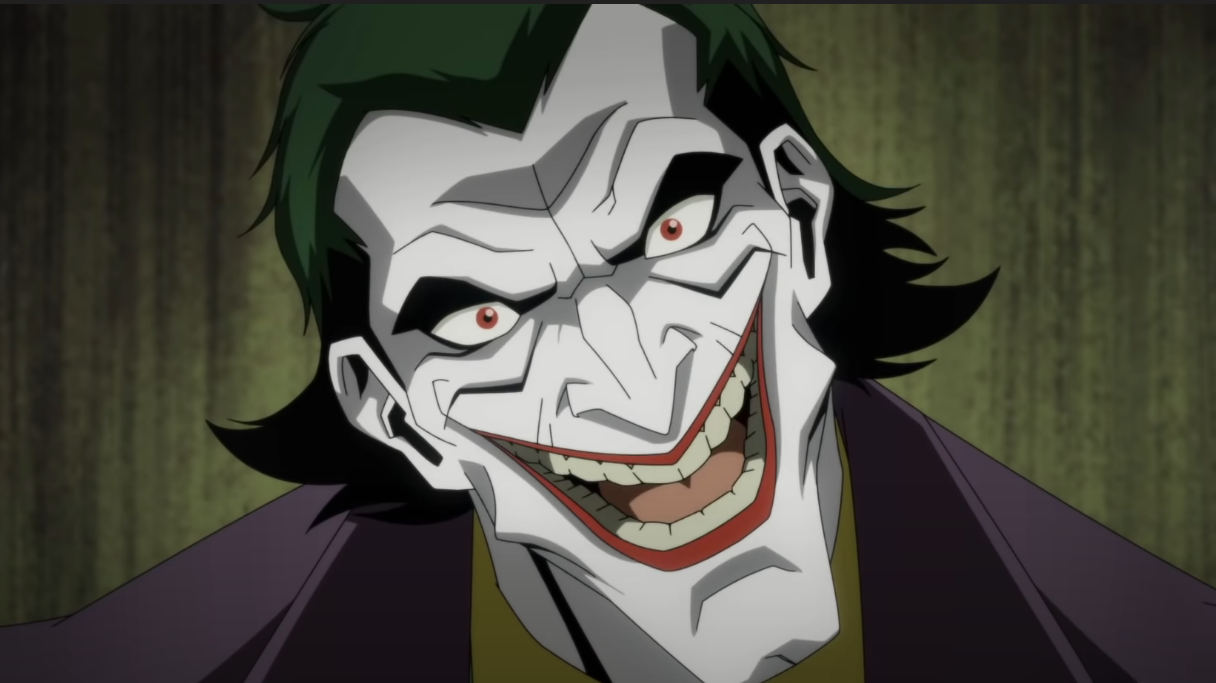 In a world gone mad alongside Superman after being tricked into killing his lady love, Injustice Gods Among Us challenges comic and gaming fans to take a hard look at what happens when our heroes go to war with one another.

In a new look, courtesy of IGN, the trailer at the top of the article gives us a closer feel at what the upcoming film will have to offer. Inspired by the hit game from NetherRealm Studios and the best-selling DC graphic novel, the Injustice trailer shows off exactly what happens when it’s Superman himself that becomes what he despises the most. The real question is, however, is if the world itself can withstand the damage when icons become fallen idols.

At the helm of this project is Justice League Dark’s Matt Peters as the animated film’s director with a script written by Batman: Hush’s Ernie Altbacker. Jim Krieg is set to produce the movie with Sam Register as the executive producer.

The upcoming Injustice movie experience from Warner Bros. Animation will debut on October 19, 2021.