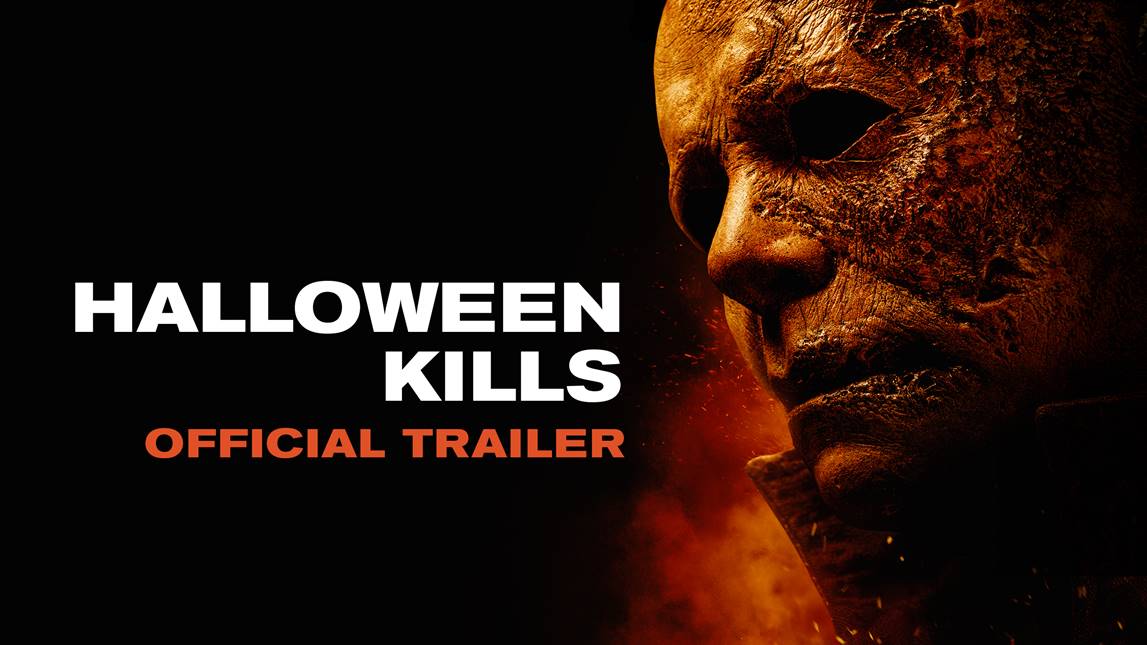 Michael Myers Continues His Murder Spree in the Full Trailer for HALLOWEEN KILLS.

Universal Pictures has unleashed the first full trailer for director David Gordon Green’s Halloween Kills. The trailers shows us how Michael Myers makes it out of the fire from the previous film and continues his murder spree. Laurie has a theory about Michael and the effects of his kills and why he is literally the essence of evil. The members of the Strode family plan on killing Michael, because why not, and they bring in Anthony Michael Hall to help them.