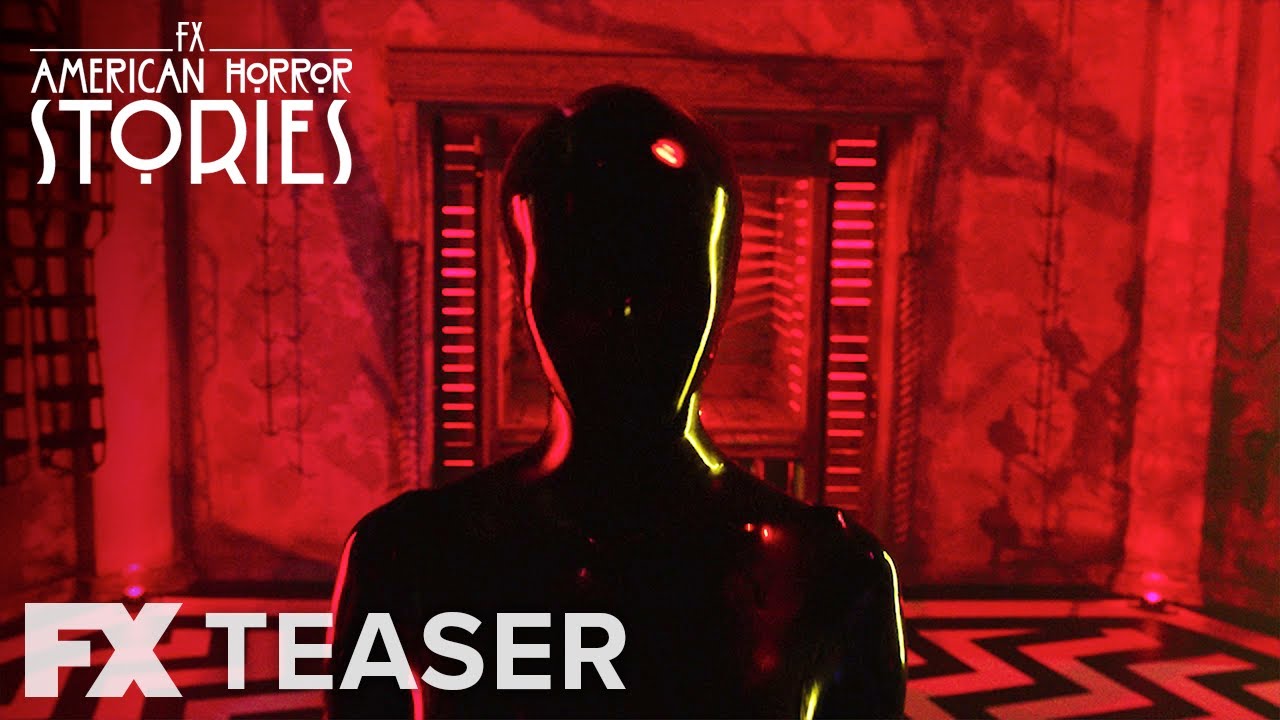 FX has released a trailer for Ryan Murphy’s upcoming American Horror Story spinoff series, American Horror Stories. It teases some of the creepy and nightmarish stories that will be featured in the series. These stories will dive into the “horror myths, legends, and lore. Many of these episodes will feature AHS stars you know and love.”

Thanks to this trailer we now have an idea of the kind of horrific nightmares we are in for in the spinoff series.