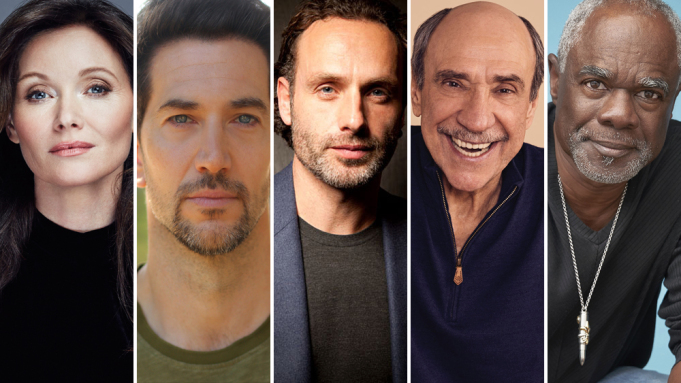 Cabinet of Curiosities is a collection of live-action stories that are “meant to challenge our traditional notions of horror. From macabre to magical, gothic to grotesque or classically creepy, the eight sinister tales — including two original works by del Toro — will be brought to life by a team of writers and directors personally chosen by the Shape of Water filmmaker.”

Miles Dale serves as executive producer and co-showrunner. Here is a list of the cast and creatives that will be working together on the series: