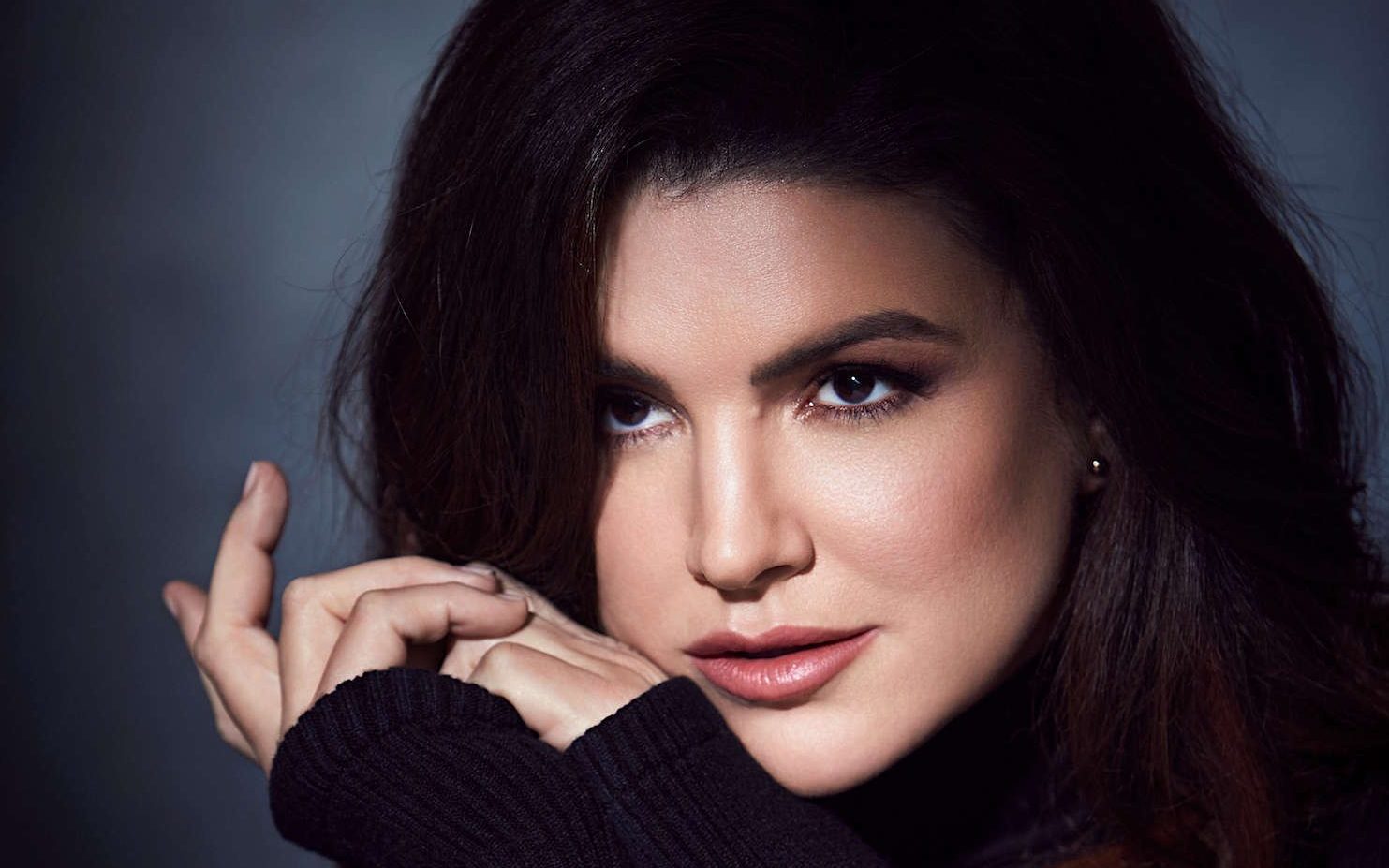 Since Gina Carano departed Disney’s The Mandalorian, she has been working hard to develop her film project with The Daily Wire. When the announcement was made, all that was revealed was that Carano would be developing, producing, and starring in the film, but new details have been released today.

It’s been revealed that Carano will play a traumatized woman “who hires a long-hauler to track down an infamous serial killer.” The movie still doesn’t have a title, but the script for the action thriller is being written by Eric Reed (The Hitcher and Near Dark), and it’s based on his novel White Knuckle.

The story follows “a strong-willed woman who survives an attempt by serial killer-trucker ‘White Knuckle.’ Haunted by her encounter and the cops’ inability to catch her tormentor, she partners with a trucker to end the killer’s reign of terror.”

Carano said in a statement, “I’m completely ignited to be creating this thriller with The Daily Wire and Bonfire Legend. I feel I am exactly where I want and need to be at this moment in my life; it feels as if I have wings.”

The film is described as being in the vein of Duel, Breakdown, and True Grit. The film will shoot in Tennessee, Utah, and Montana beginning in October. The producers are currently searching for a director.

The Daily Wire said that they will release the film exclusively in the U.S. to its members, while also making the film available worldwide.

Sam Reid Cast in Interview With The Vampire Series From AMC