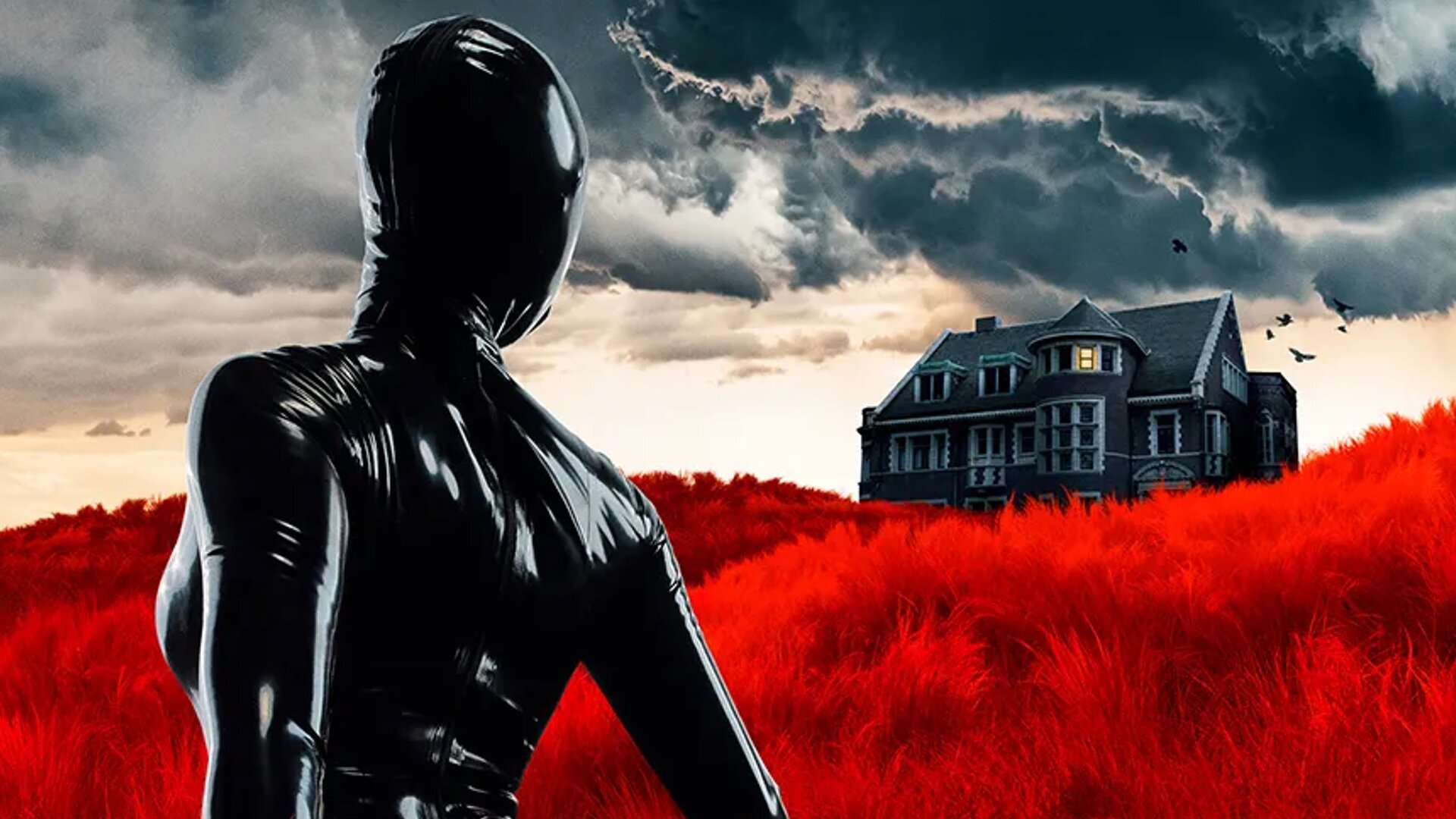 The Ryan Murphy and Brad Falchuk created series will dive into the “horror myths, legends, and lore. Many of these episodes will feature AHS stars you know and love.” Each episode will feature a different story, and some of them will return to classic locations from American Horror Story.

The seventh and final episode of the first season is set to release on August 19th, and Season 2 is expected to debut in 2022.