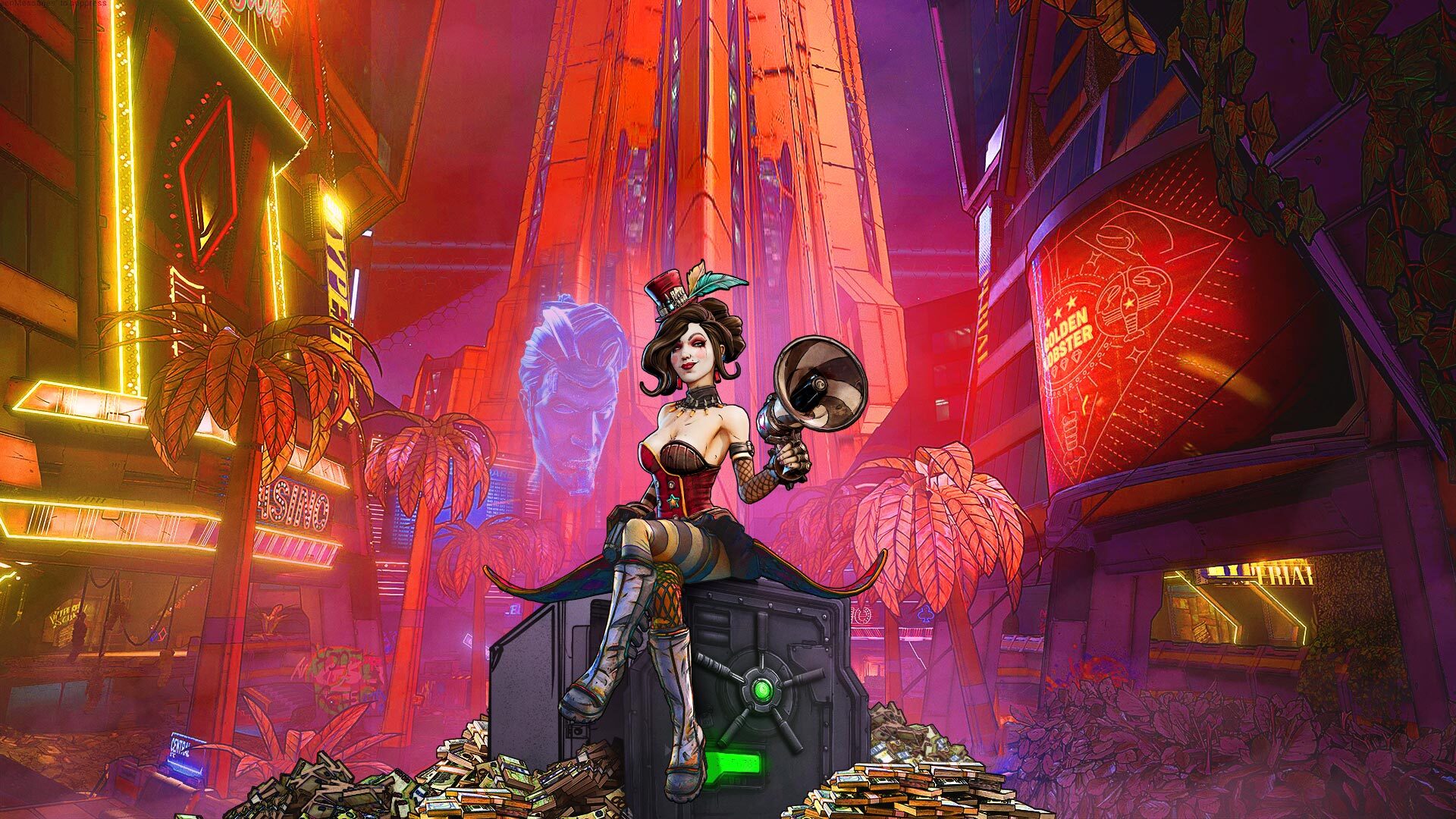 Crossplay Coming To Borderlands 3, But Gearbox Was Told To Remove PS5 and PS4 Support

Sony has never been a fan of adding crossplay features to many of it’s titles. It did concede with games like Fortnite due to long-time pressure, but it looks like it’s still an uphill battle. Gearbox CEO Randy Pitchford confirmed that Borderlands 3 crossplay will be in an upcoming update for the game but that the
publisher” has removed compatibility for PS5 and PS4 players.

He confirmed the news via his twitter and had this to say:

Good news or bad news first? Good News: An update for Borderlands 3 has been prepared for release that includes full crossplay support across all platforms. Bad News: For certification, we have been required by the publisher to remove crossplay support for PlayStation consoles.

Sony does require additional payment for crossplay access so it is possible the publisher opted not to pay the additional fee. It could also be that Sony is still trying to figure out what justifies a crossplay title under its umbrella. Hopefully, we will get more information soon.