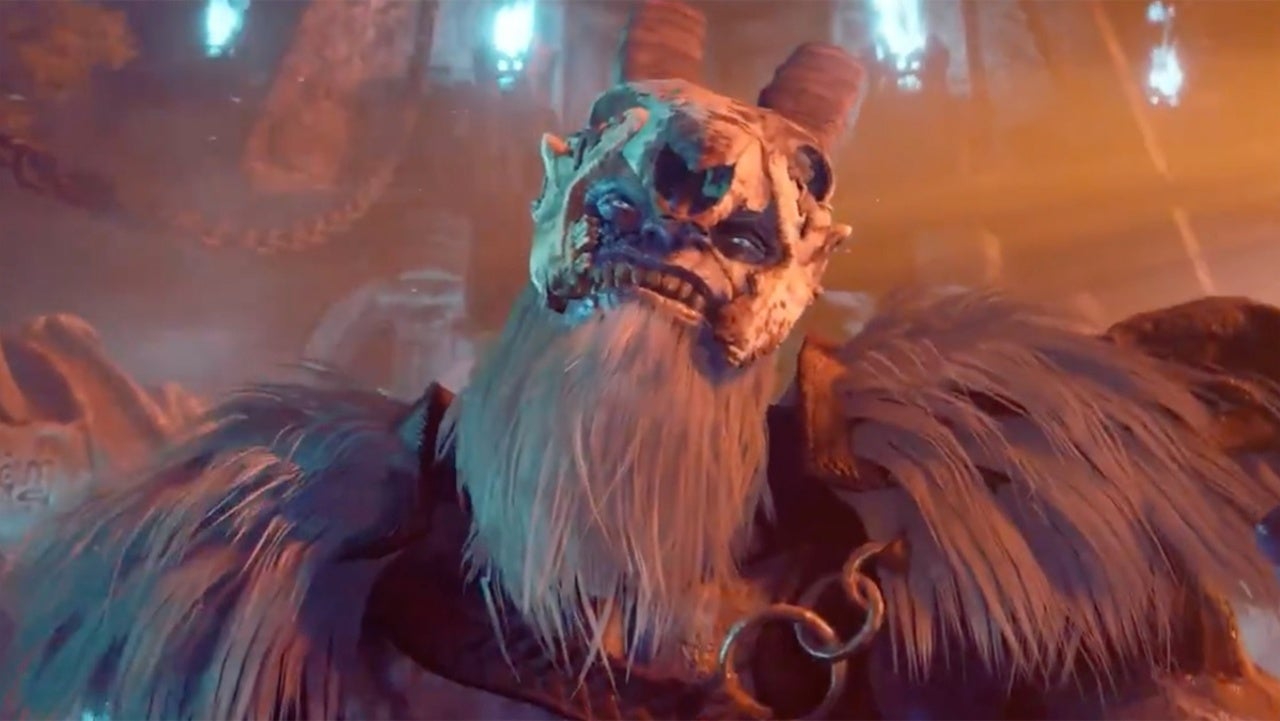 Joe Manganiello, known for his roles in True Blood and Justice League, is a huge Dungeons and Dragons fan. It comes as no surprise to see the actor voicing a character in the upcoming game from Tuque Games.

A video was shared from Dark Alliance’s twitter account of the Kelvin descendant, Utarr Kelvinson. Not too much information was shared but the caption did say, “This guy’s voice sounds so familiar…,” Fans were quick to recognize who was voicing this frost giant.

You will officially be able to meet Utaar for yourself when Dark Alliance releases June 22, 2021. The game will also be available on the Xbox Game Pass at launch so fans with the subscription can immerse themselves in adventure at no additional cost. Dark Alliance will also feature up to 4-player co-op, so you will be able to dive into the game with your friends.