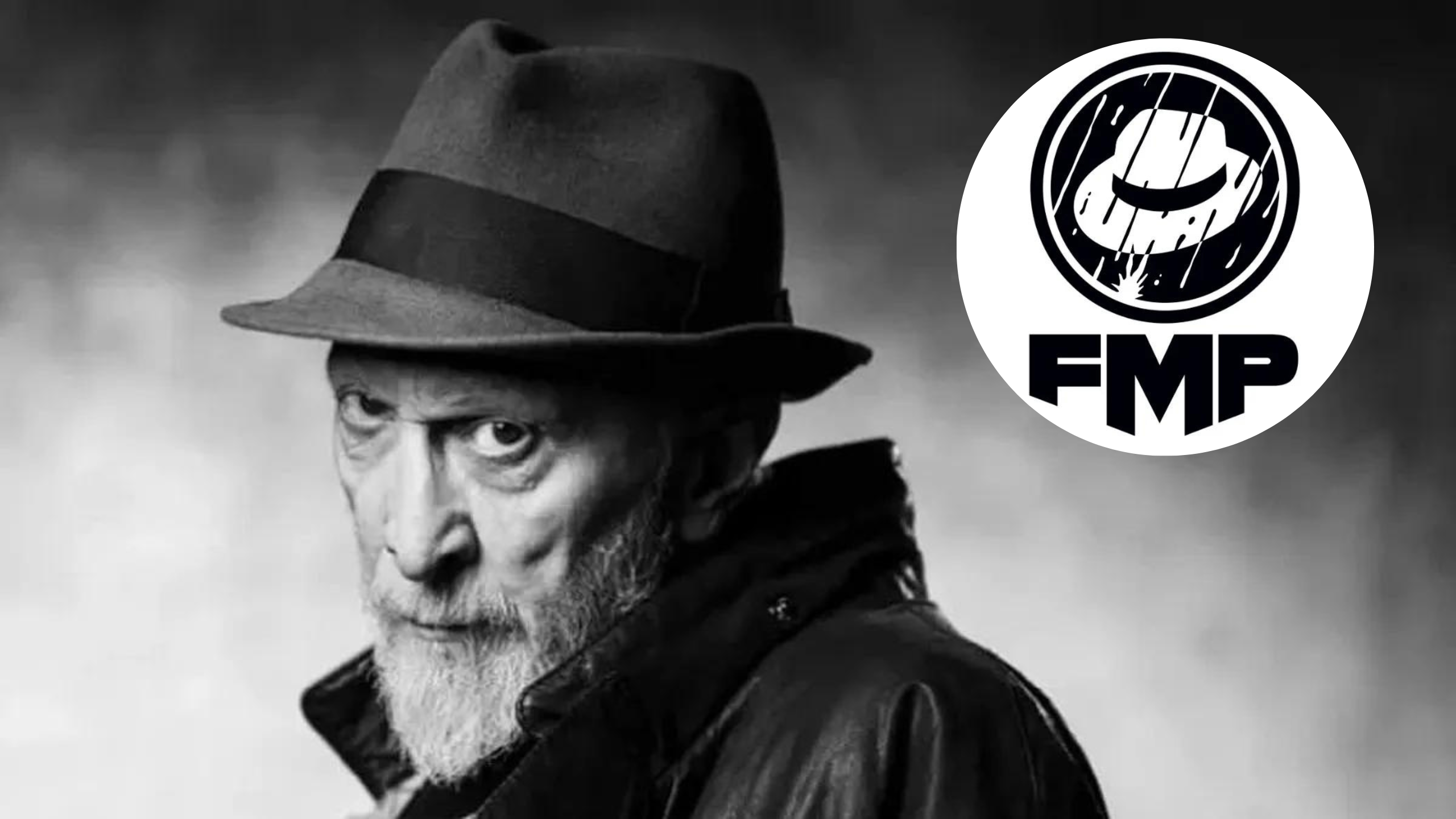 Frank Miller is a legendary comic book writer and artist that has created projects for some of the biggest publishers including Marvel, DC Comics, and Dark Horse Comics. His iconic series such as Sin City and 300 have been adapted into blockbuster films and now, the famed creator is launching his own independent publishing company called Frank Miller Presents. The new company aims to bring all-new original projects as well as continue some of Miller’s popular work.

Thomas had this to say of Miller’s vision of Frank Miller Presents:

“Frank has an incredible vision for this publishing company, which further expands on his commitment to storytelling and characters that connect people around the world.”

Miller added in a statement to THR:

“Investing in artists and the future of comics has always been my one true passion and creative calling. Dan, Silenn, and I couldn’t be more proud to be launching Frank Miller Presents, which will serve as fertile ground for storytellers and new creations. Our focus for this publishing company is to cultivate a fellowship of artists and writers to mentor, collaborate and push forward not only each other but the art form as well.”

With the new projects that will be entering the pipeline of the new publisher, Miller is also looking to bring new ideas to some of his most popular works. One of those projects is a Western adaptation of his noir series Sin City which will be titled Sin City 1858. He is also going to be publishing a follow-up series to his miniseries Ronin titled Ronin Book 2. Some of the new projects coming to the publisher are Pandora and Ancient Enemies. Other than a title, not much more is known about these projects. With the goal of releasing two to four comics a year, the publisher is looking to release its first series later this year.

The first comics from Frank Miller Presents are set to release sometime in 2022.