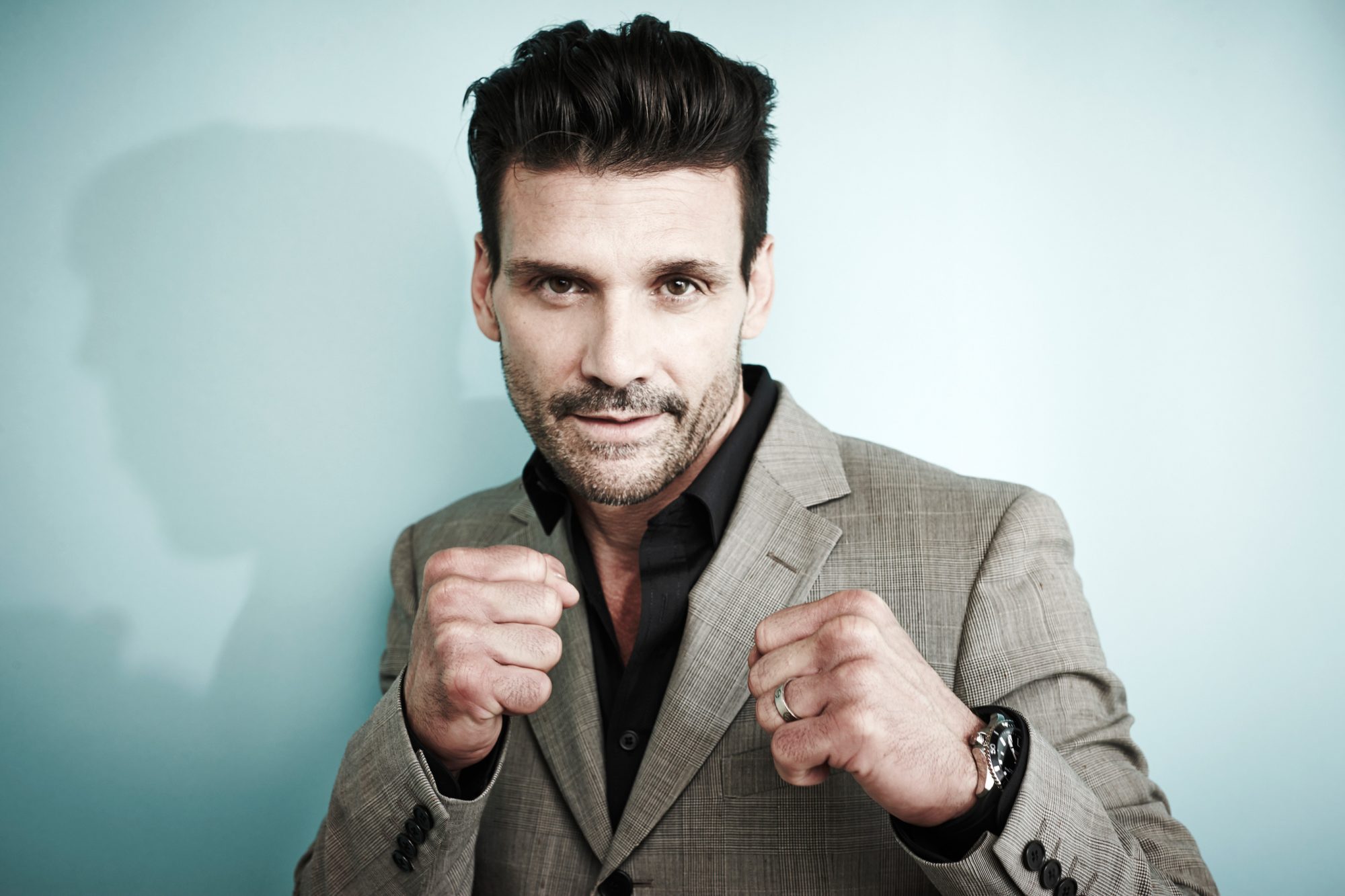 The movie will follow “a group of mercenaries who take on jobs that are considered impossible. After a mission goes wrong due to a shocking betrayal, only one of them is left alive to avenge his fallen brothers.”

The film is set to start shooting this year on location in Malta. Lowell Dean (Wolf Cop) is set to direct from a script written by Jean Pierre Magro (Blood On The Crown).

Producer Nolan Pielak said in a statement, “Frank Grillo has become an international superstar, and with the continuous appetite for commercial action features, a project like Hounds of War will be highly sought-after in territories worldwide.”

Producer Shayne Putzlocher added: “I can speak for the whole team and say we are absolutely thrilled to have Frank as the star of our film. His commitment to the script and his superior experience in the action genre are going to give audiences a real treat.”