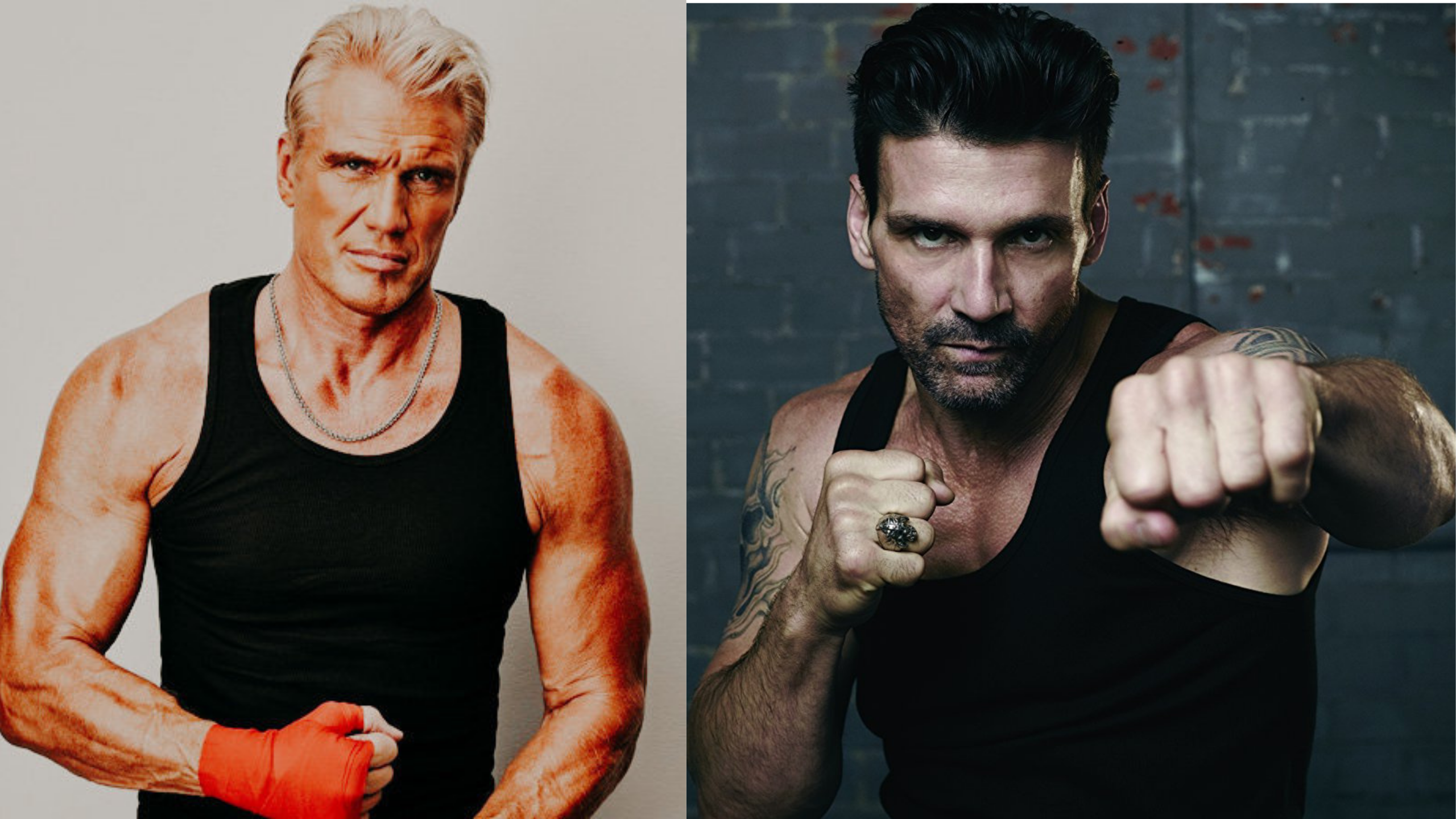 Dolph Lundgren and Frank Grillo Are Teaming Up For a WWII Submarine Action-Thriller OPERATION SEAWOLF.

The film is set in the last days of WWII “when Germany, desperate for any remaining opportunity to defeat the Allied powers, looked to their last remaining U-Boats for one final mission: to cruise all the way to New York City and attack the U.S. mainland.”

Shout! Studios has picked up the North American rights to Operation Seawolf, with a release date set for 2022.