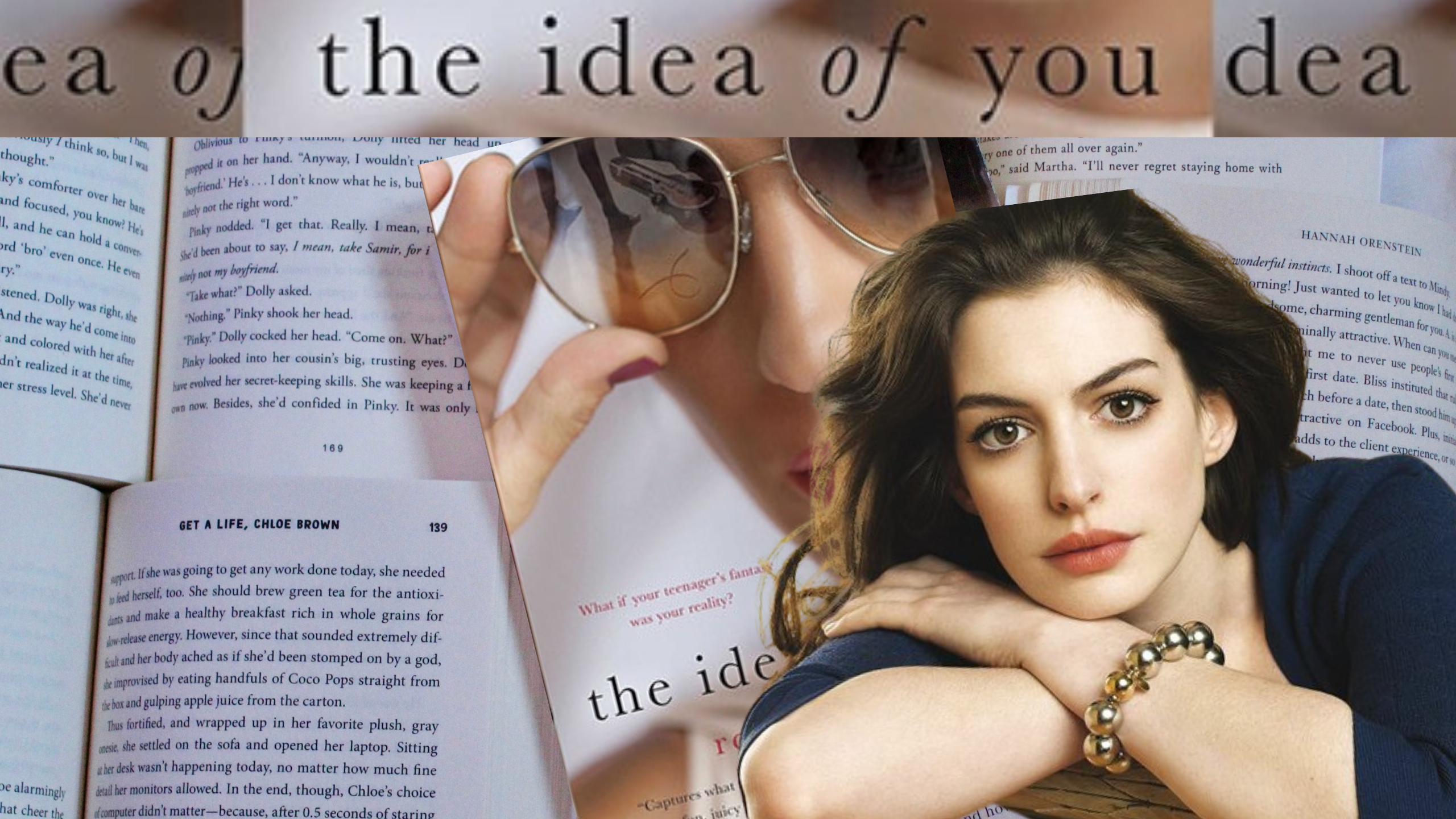 Amazon Adapting Robinne Lee Novel THE IDEA OF YOU into Feature Film With Anne Hathaway Set to Star.

Amazon Studios and Welle Entertainment have struck a deal to develop Robinne Lee’s novel The Idea Of You into a feature film, with Anne Hathaway set to star. Actress and filmmaker Jennifer Westfeldt is adapting the screenplay based on the novel. Cathy Schulman is producing through her Welle Entertainment shingle alongside Gabrielle Union and her production shingle I’ll Have Another.

“The Idea of You centers on Sophie, a 40-year-old divorced mother. Sophie’s husband Dan left her for a younger woman, and now he has cancelled his Coachella trip with their 15-year old daughter. Sophie picks up the pieces and braves the crowds and desert heat. There, she meets 24 year-old Hayes Campbell, the lead singer of the hottest boy band on the planet, August Moon.”

The novel was published in 2017 and caught a wave of popularity during the pandemic. The film certainly has potential just with the talent involved in this project.

OPERATION SEAWOLF: Dolph Lundgren and Frank Grillo Are Teaming Up For a WWII Submarine Action-Thriller