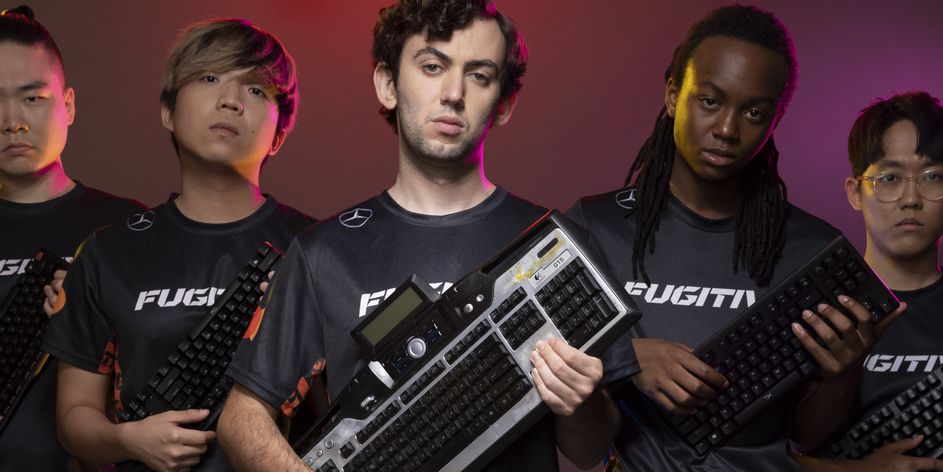 Paramount+ has released the first image of their upcoming E-sports sitcom series, Players. The documentary-style sitcom will follow a team of professional League of Legends players and the first image introduces us to the team that we will meet when the series premieres.

The image of the members of this pro-gamer team is as follows: From left to right, the cast includes Noh Arrow Dong-Hyeon, Michael “Miko” Ahn, Misha Brooks, Da’Jour Jones, and Youngbin Chung. We don’t have many details about the members of the team, but the series will focus on them as they try to overcome their differences and become household names in the North American League of Legends esports league.

Check out Players’ official synopsis below:

“From the Peabody Award-winning creators of American Vandal, Tony Yacenda and Dan Perrault, Players is a comedic documentary-style series that follows a fictional pro-League of Legends esports team, as they pursue their first championship after years of close calls and heartache. To win it all, they will need their prodigy, a 17-year-old rookie, and their 27-year-old veteran to put their egos aside and work together.”

Players is being developed by Dan Perrault and Tony Yacenda. Perrault and Yacenda are working directly with Riot Games to make Players. With the recent release of Arcane on Netflix, League of Legends has risen to popularity once again and the series should more than benefit from newfound popularity surrounding the universe of the game.

Players will come to Paramount+ sometime in 2022. Check out the full image below: