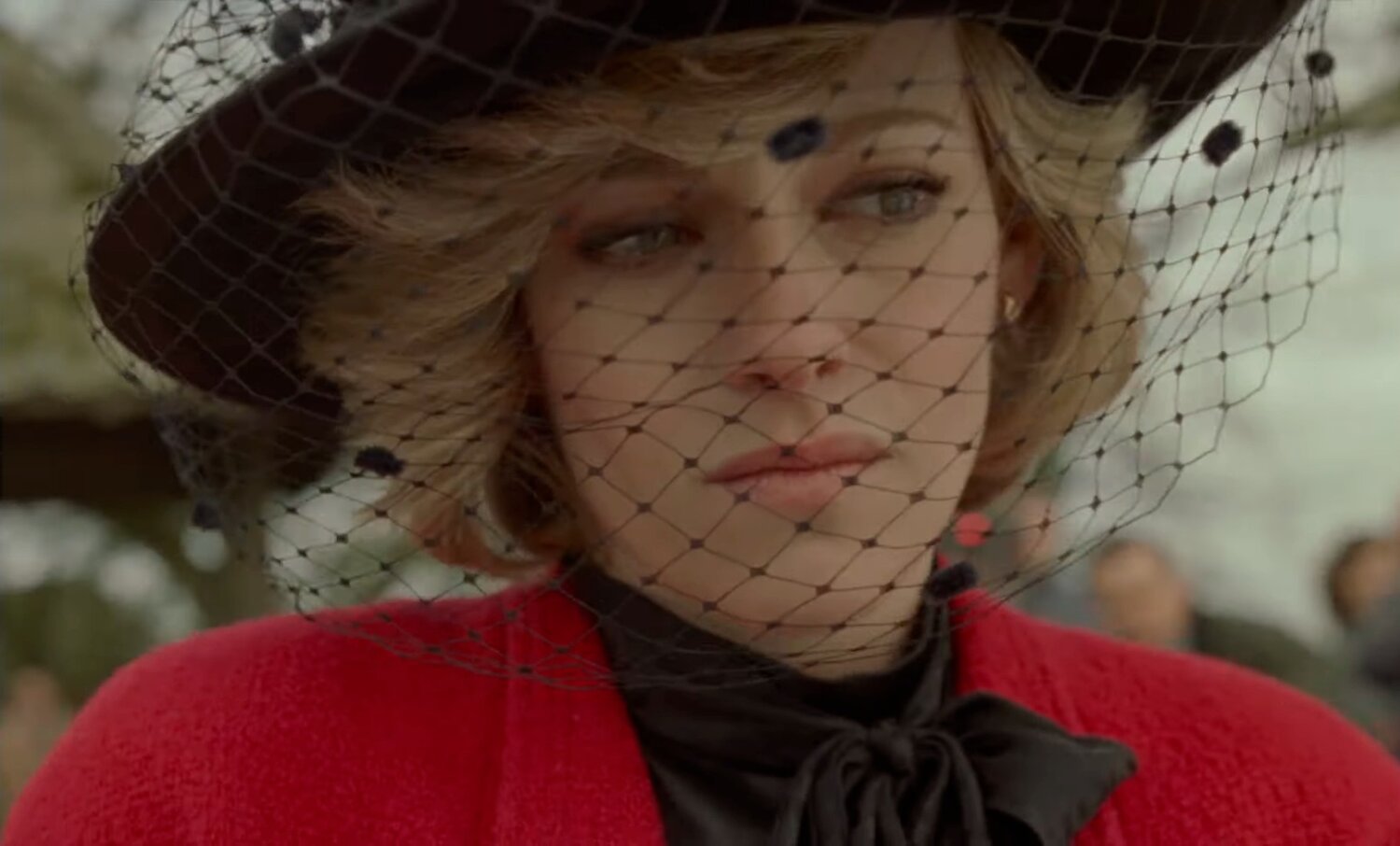 The first full-length trailer for the Princess Diana biopic Spencer has been released, with Kristen Stewart starring as Princess Diana. She will star alongside Timothy Spall, Sean Harris, and Sally Hawkins. Pablo Larrain (Jackie) directed the film from a script by Steven Knight (Eastern Promises, Serenity).

“The marriage of Princess Diana and Prince Charles has long since grown cold. Though rumors of affairs and a divorce abound, peace is ordained for the Christmas festivities at the Queen’s Sandringham Estate. There’s eating and drinking, shooting and hunting. Diana knows the game. But this year, things will be profoundly different. Spencer is an imagining of what might have happened during those few fateful days.”

The full length trailer gives us an in-depth look at Stewart in the title role, and despite the nay sayers, I think she may just pull this one off. There is sure to be scrutiny surrounding her performance as is to be expected, but does anyone think she has a shot at an Oscar if she nails it?

Check out the trailer below and let us know what you think. Spencer will hit theaters on November 5, 2021.