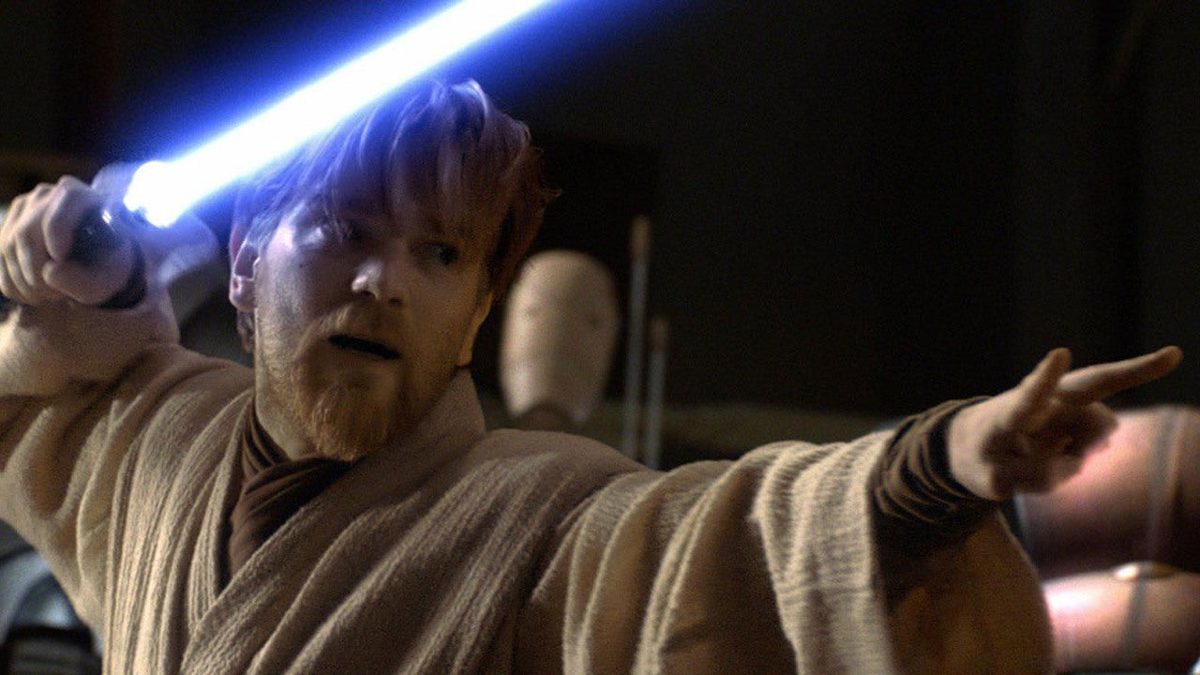 During a recent interview with THR, Ewan McGregor talked about the upcoming Obi-Wan Kenobi series.

Lucasfilm is getting ready to start shooting the Obi-Wan Kenobi series and Ewan McGregor has been preparing for some action with,

McGregor was introduced as Obi-Wan Kenobi in George Lucas’ Star Wars prequels. The prequel trilogy left Star Wars fans divided as some loved the films, while others despised them and have long spoken against them trilogy. I myself believe that although flawed, it implemented some very necessary backstory on some legacy characters and also paved the way for someone like McGregor to carry the torch as Obi-Wan in something like this dedicated series.

For those that oppose the Empire… *ahem* I mean the prequel films, You will be happy to hear that McGregor spoke about the prequels in a recent interview and had these things to say.

In talking about the reception the prequels received he said:

“That was quite difficult. They were universally not very much liked.”

He also spoke about returning to the Star Wars universe:

“I’m really excited about it. Maybe more so than the first ones, because I’m older — I just turned 50 — and I’m just in a much better place.”

The actor goes to talk about the time he spent working with George Lucas and his frustration regarding the production and Lucas’ love for his new filmmaking tech. McGregor explains:

“[George Lucas] wanted more and more control over what we see in the background. After three or four months of [being surrounded by blue screens], it just gets really tedious — especially when the scenes are … I don’t want to be rude, but it’s not Shakespeare. There’s not something to dig into in the dialogue that can satisfy you when there’s no environment there. It was quite hard to do.”

The writing has been a focal point of the dislike of the prequels, and even the best actors can be limited by the lines they are given. Speaking of his frustration of the tech used for filming during the prequels, the new StageCraft technology should be a very welcome implementation. McGregor goes on to say:

“They project [the virtual backgrounds] onto this massive LED screen. So if you’re in a desert, you’re standing in the middle of a desert. If you’re in the snow, you’re surrounded by snow. And if you’re in a cockpit of a starfighter, you’re in space. It’s going to feel so much more real.”

The series begins 10 years after the events of Star Wars: Revenge of the Sith where Kenobi faced his greatest defeat, the downfall and corruption of his best friend and Jedi apprentice, Anakin Skywalker turned evil Sith Lord Darth Vader.

When asked if any other Skywalker characters would pop up in the series, McGregor said,

Obi-Wan Kenobi is executive-produced by Kathleen Kennedy, Michelle Rejwan, Chow, McGregor, and Harold. The series is expected to arrive on Disney+ in 2022.