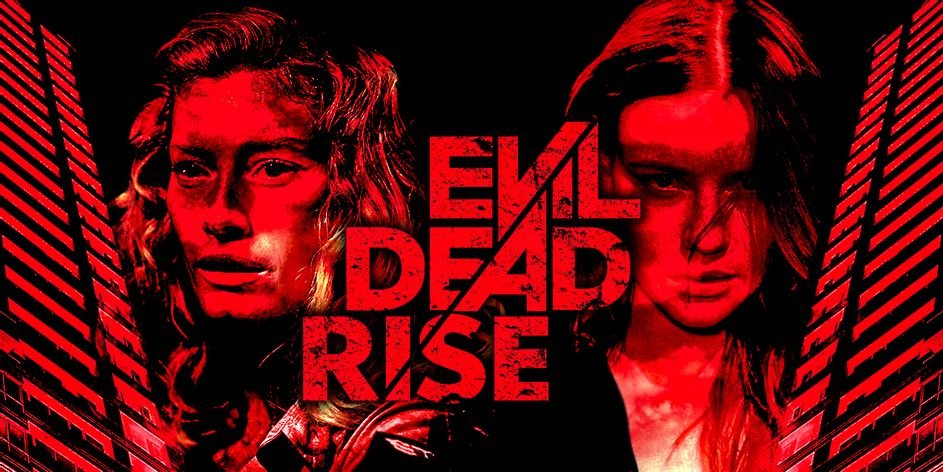 The movie is written and directed by Lee Cronin (The Hole in the Ground), and it will move the action out of the woods and into the city, “Evil Dead Rise tells a twisted tale of two estranged sisters, played by Sutherland and Sullivan, whose reunion is cut short by the rise of flesh-possessing demons, thrusting them into a primal battle for survival as they face the most nightmarish version of family imaginable.”

In a previous statement, Campbell said, “At its core, Evil Dead is about ordinary people overcoming extraordinarily terrifying situations. I can’t wait for Alyssa and Lily to fill the blood-soaked shoes of those who have come before them and carry on that tradition.”

Said Cronin, “The Evil Dead movies filled my brain with terror and awe when I first saw them at nine years old. I am excited and humbled to be resurrecting the most iconic of evil forces for both the fans and a whole new generation.”

Evil Dead Rise will be filmed on location in New Zealand, and it’s set to premiere on HBO Max.