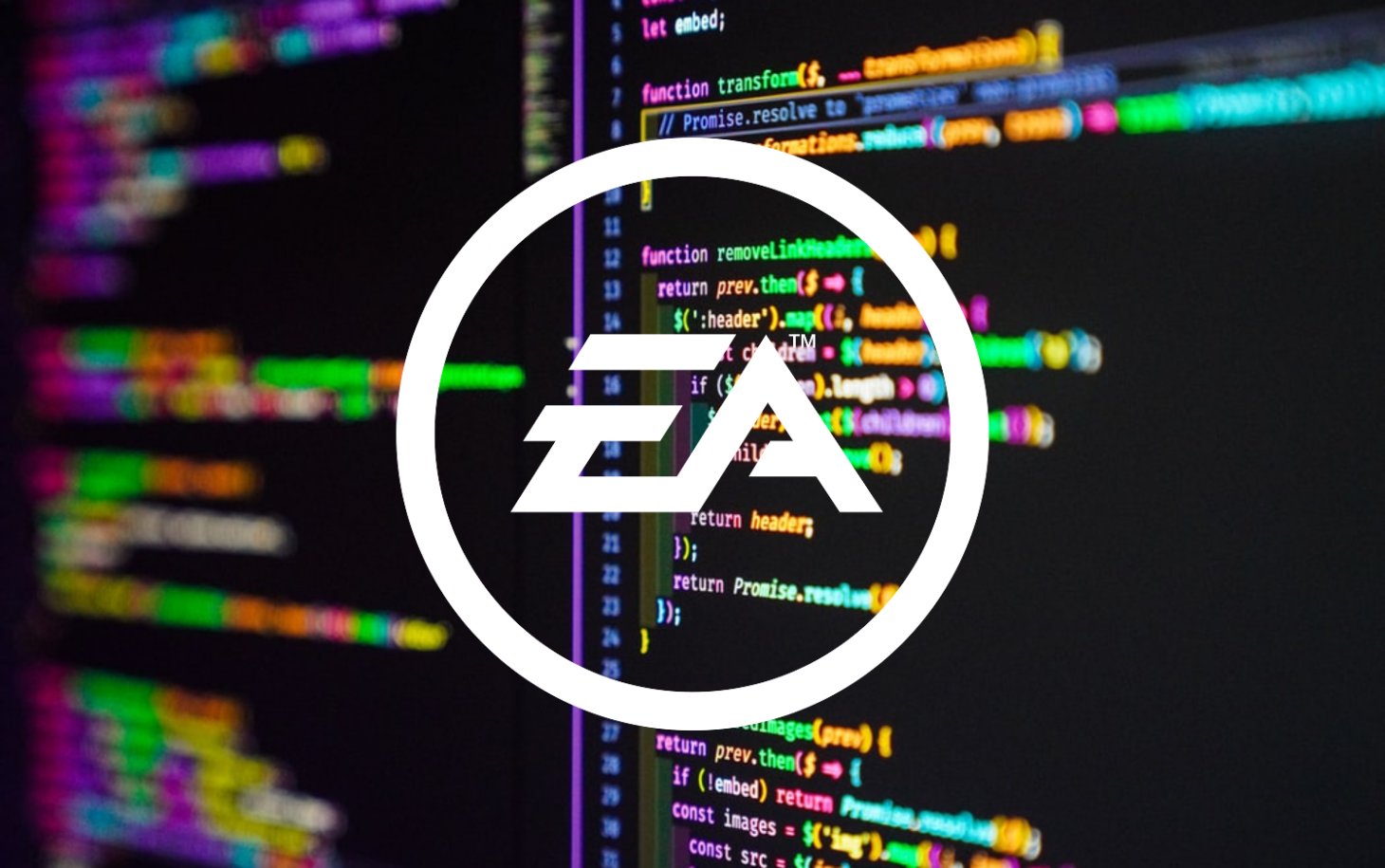 EA hacked – the latest company to have had data and source code stolen.

In a report that broke from Motherboard, EA is the latest company that has fallen victim to being hacked. among the data stolen, there is source code to FIFA 21 as well as many other valuable developer tools not limited to just the Frostbite engine. According to the initial report, the hackers are looking to sell the source code, similar to what happened to CD Projetk Red. It is being shopped for an undisclosed dollar amount. The total amount of data is reportedly up to 780GB’s worth.

EA is looking into the incident. A spokesperson told BBC, “We are investigating a recent incident of intrusion into our network where a limited amount of game source code and related tools were stolen.” They also added that no player data has been accessed, and at this time there is no reason to believe that any player privacy is at risk. EA also confirmed that the proper authorities have been contacted.

Brett Callow, the cybersecurity expert and a threat analyst at Emsisoft, said losing control over source code could be problematic for EA’s business. “Source code could, theoretically, be copied by other developers or used to create hacks for games,” he said.

“Anytime source code gets leaked it’s not good,” said Ekram Ahmed, a spokesperson for the cybersecurity firm Check Point. “Hackers can comb through the code, identify deeper flaws for exploit, and sell that previous code on the dark web to malicious threat actors.”

Player data was not compromised in the breach, the EA spokesperson told CNN.

Your First Look At Call Of Duty Season 4

The Dark Pictures Anthology: House of Ashes Gets A Release Date And A Terrifying Collector’s Edition