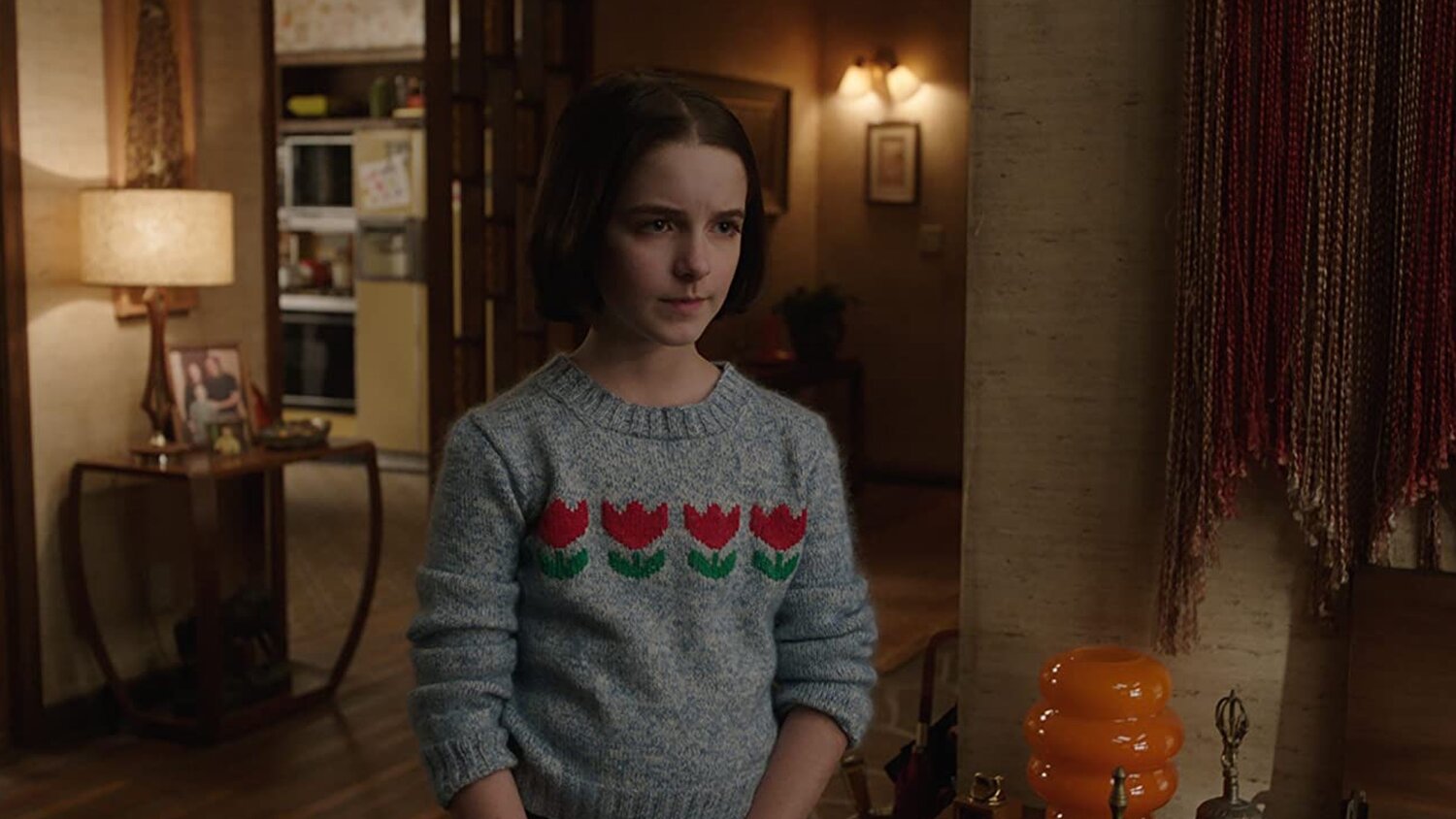 McKenna Grace has been cast in the Disney + tv series adaptation of the Boom! Studios graphic novel from author R.L. Stine.

Seth Grahame-Smith is developing the anthology series that McKenna Grace and Lexi Underwood are now set to star in. Nasim Pedrad will have a guest star role in the Disney + series.

Just Beyond is an eight-episode anthology series for Disney+ that tells the,

“astonishing and thought-provoking stories of reality just beyond the one we know. Each episode introduces viewers to a new cast of characters who must go on a surprising journey of self-discovery in a supernatural world of witches, aliens, ghosts and parallel universes.”

Grace and Underwood will lead their own stand-alone episodes, both of which will be directed by The Amazing Spider-Man director Marc Webb.