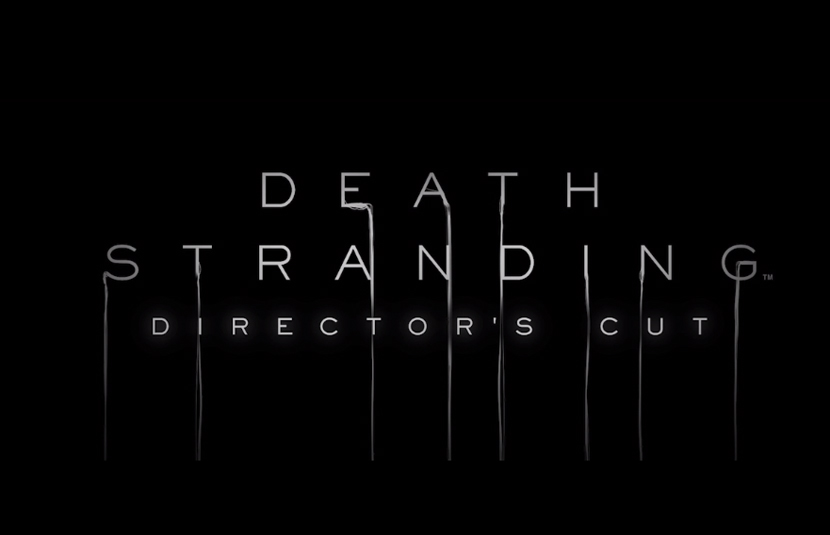 Death Stranding Director’s Cut is headed our way. The reveal was short on details, but  according to Keighley, the full reveal is “just weeks away.” The footage only showed the PlayStation 5 logo.

On top of revealing Death Stranding Director’s Cut, Kojima gave a brief tease at his next project. Following the release of Death Stranding in 2018, Kojima says his creative process has changed – mainly in light of recent real-world events, such as the ongoing COVID-19 pandemic. “It’s almost similar to what happened after 9/11, considering which direction we should go as entertainment,” Kojima said in a pre-recorded video interview with Keighley. “I think that this is a big assignment for us [creators].”

Kojima said he didn’t have much to share, but did say it would be different. “It won’t be one step at a time,” he said, adding that the next project would be a drastic change, while also retaining elements of actual society into the game to get players thinking.

“With this speed of change, I need to really consider which prediction I make and which ways I introduce ideas to the player,” Kojima said.

Check out their entire conversation in the video below:

Lost Ark Is Headed To The West This Fall