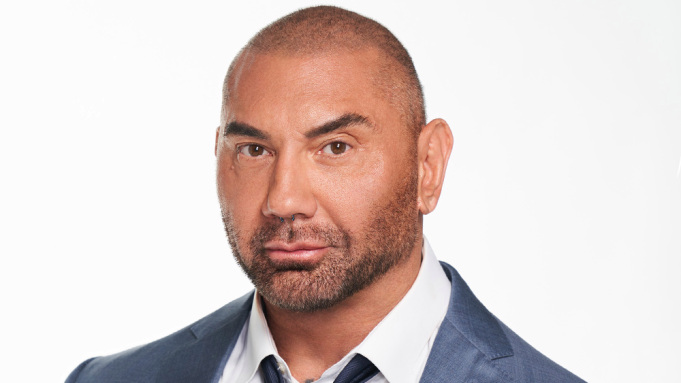 Dave Bautista has been cast in the upcoming Rian Johnson sequel to Knives Out. According to Deadline Dave Bautista is set to join Daniel Craig in the next installment, which Netflix recently landed the rights to.

There are currently no plot details for the sequel other than Daniel Craig is returning as he reprises his role to solve another mystery. There is also no information on who Bautista will play, but what we do know is the film is set to begin filming this summer.

Bautista shot to fame after his role as Drax in Marvel’s Guardians of the Galaxy and has since made a name for himself, starring in many action and comedy films. You can see Bautista in the upcoming Army of the Dead film coming to Netflix.