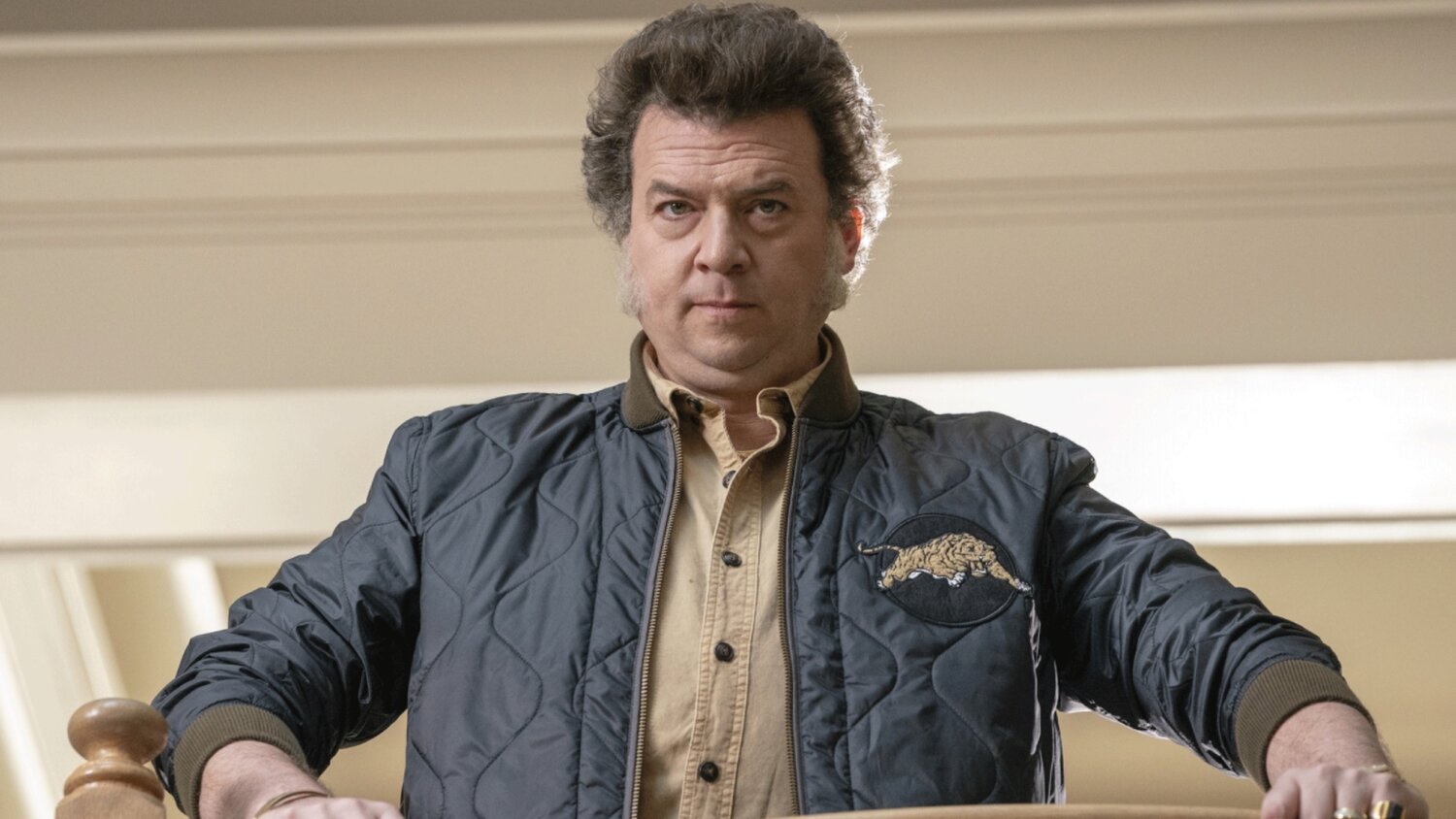 Danny McBride, the man who enslaved Channing Tatum himself(This is the End), and created ‘The Righteous Gemstones, in which he also stars. Lastly, and some of you may not know about this one, he was also one of the writers of the Halloween 2018 reboot and its upcoming entries, is collaborating with Rough House Pictures and Spire Animation Studios to make an animated feature film titled, ‘Trouble’.

As reported by Deadline, the story,

“centers on Jax, a 13-year-old who gets in trouble with his family, and is swept into a parallel reality known as the World of Trouble. Embarking on a whimsical adventure, within this bizarre and fantastic world of chaotic adolescence, he makes new friends, reflects on his character and learns the value of self-forgiveness, all while trying to figure out how to get out of trouble, and get back home.”

McBride and Spire Animation Studios CCO Brad Lewis (Ratatouille, How To Train Your Dragon: The Hidden World, The Lego Batman Movie) created the original story for Trouble, with Kevin Barnett and Chris Pappas (The Wrong Missy, The Do-Over) writing the script.

McBride commented on the project saying,

“The idea of being in trouble is a universal fear we’ve all experienced growing up. Being able to build out what that world could look like and exploring how we can make this an animated adventure with Brad and the team at Spire has been awesome.”

McBride is definitely an underrated writer, and I for one am excited to watch this film. Stay tuned for more information as it becomes available.