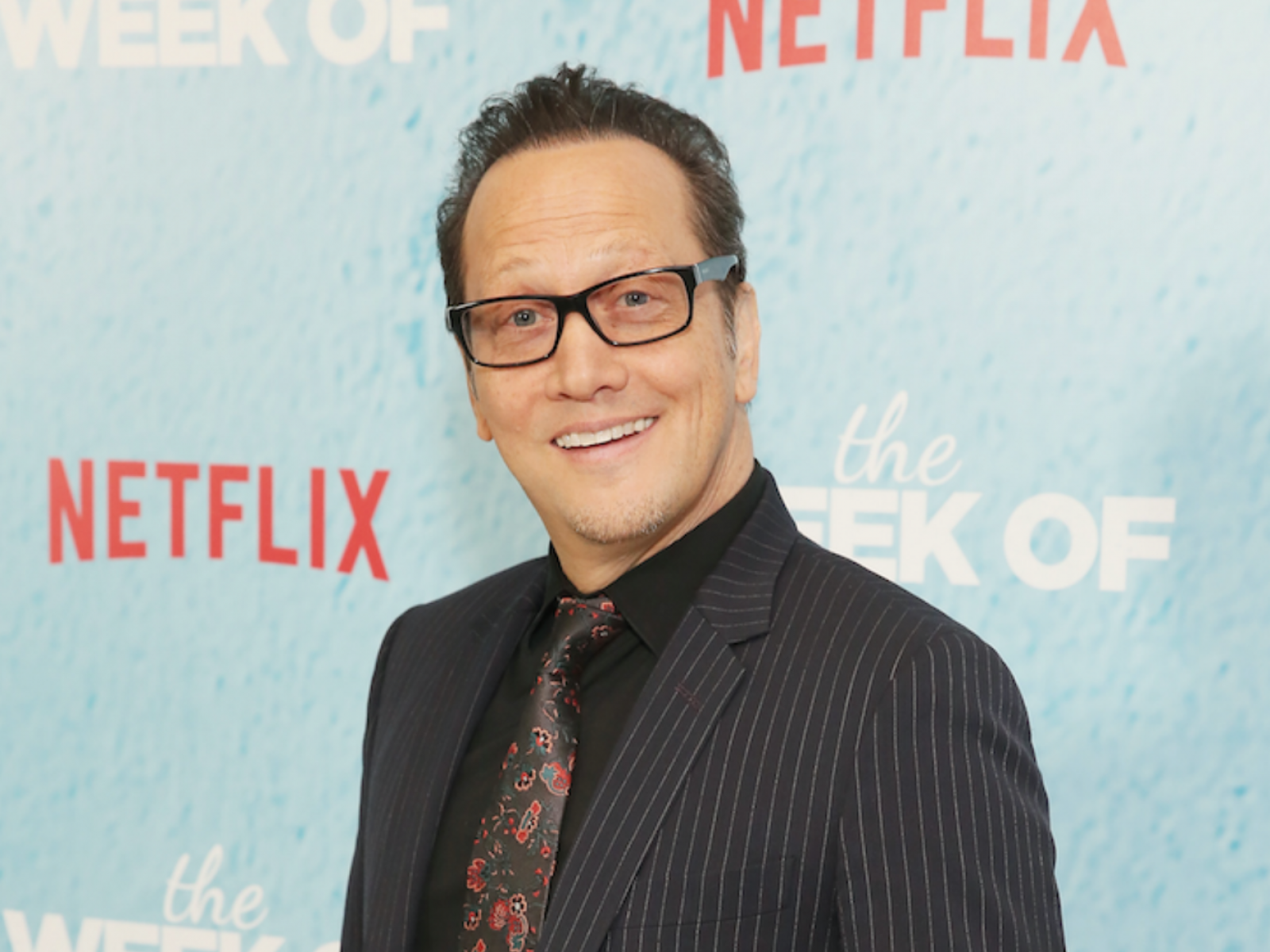 Rob Schneider has completed production on the family adventure film Daddy Daughter Trip. The film was produced, directed, and stars Schneider from a script written by Patricia Schneider. The new film will be a blend of live-action and animation.

The film tells the story of, “2nd grader (Miranda Scarlett Schneider) who dreams of a fun-filled spring break vacation her family can’t afford. Against the better judgment of her mom (Sandler) and with only coins in their pockets, her dreamer father (Rob Schneider) decides to take her on a spring break trip anyway. After a series of misfortunate adventures, their vacation is saved when the duo meet a couple of famous travel bloggers (Huarte and Muñoz).”

Rob Schneider said, “In my thirty-plus year career, I’ve had the great pleasure of working with some of the best actors in the industry, but nothing comes close to sharing the screen with my incredibly sweet and talented eight-year-old daughter Miranda.”

Patricia Schneider, and Todd Graves will be producing the film.