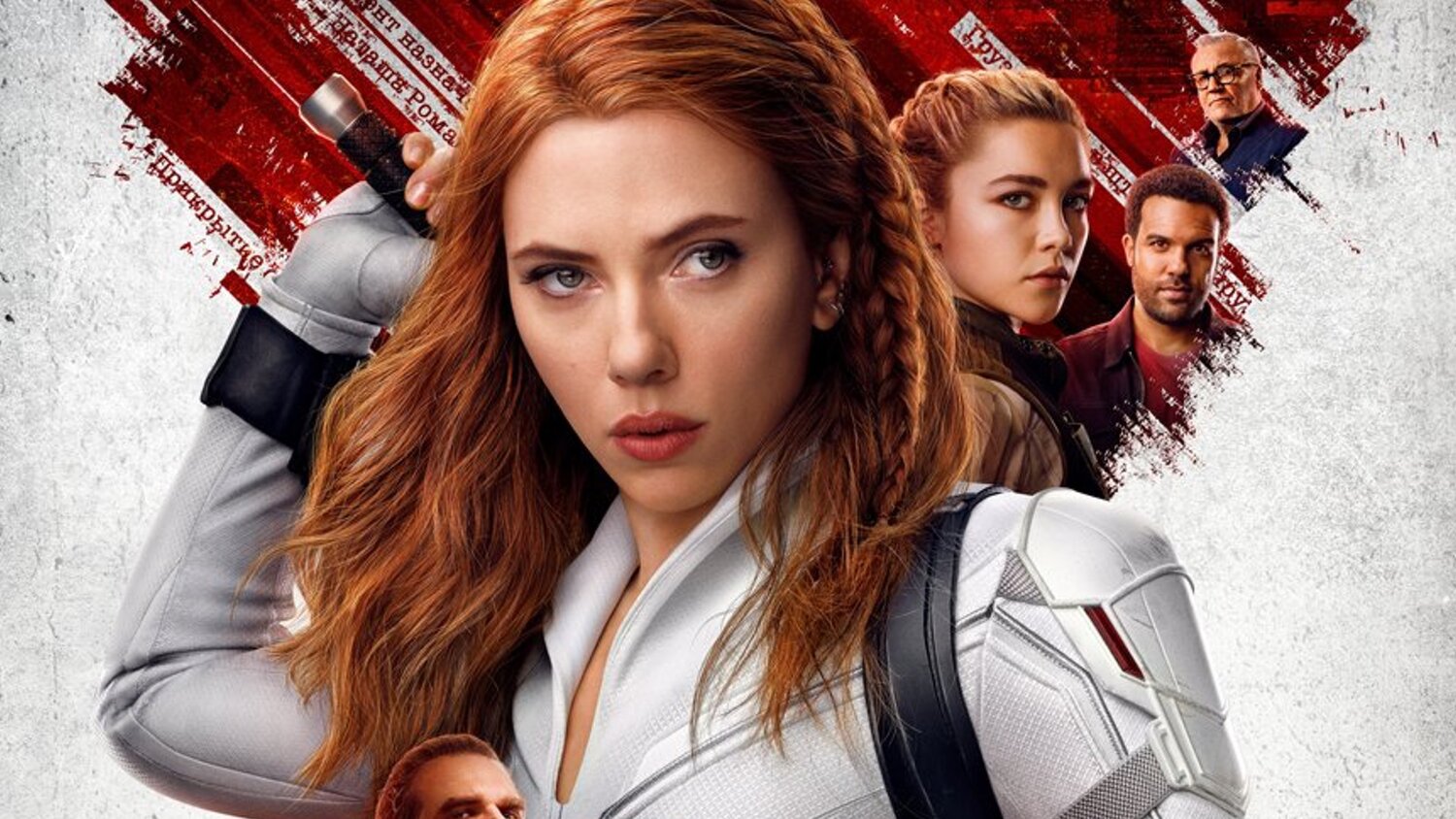 Marvel has shared a new promo spot showing off some new footage as well as a clip titled “Prison Break.” In the clip, Scarlett Johansson’s Natasha and Florence Pugh’s Yelena attempt to break David Harbour’s Alexei, a.k.a The Red Guardian, out of prison.

In the film, “Natasha Romanoff, aka Black Widow, confronts the darker parts of her ledger when a dangerous conspiracy with ties to her past arises. Pursued by a force that will stop at nothing to bring her down, Natasha must deal with her history as a spy and the broken relationships left in her wake long before she became an Avenger.”