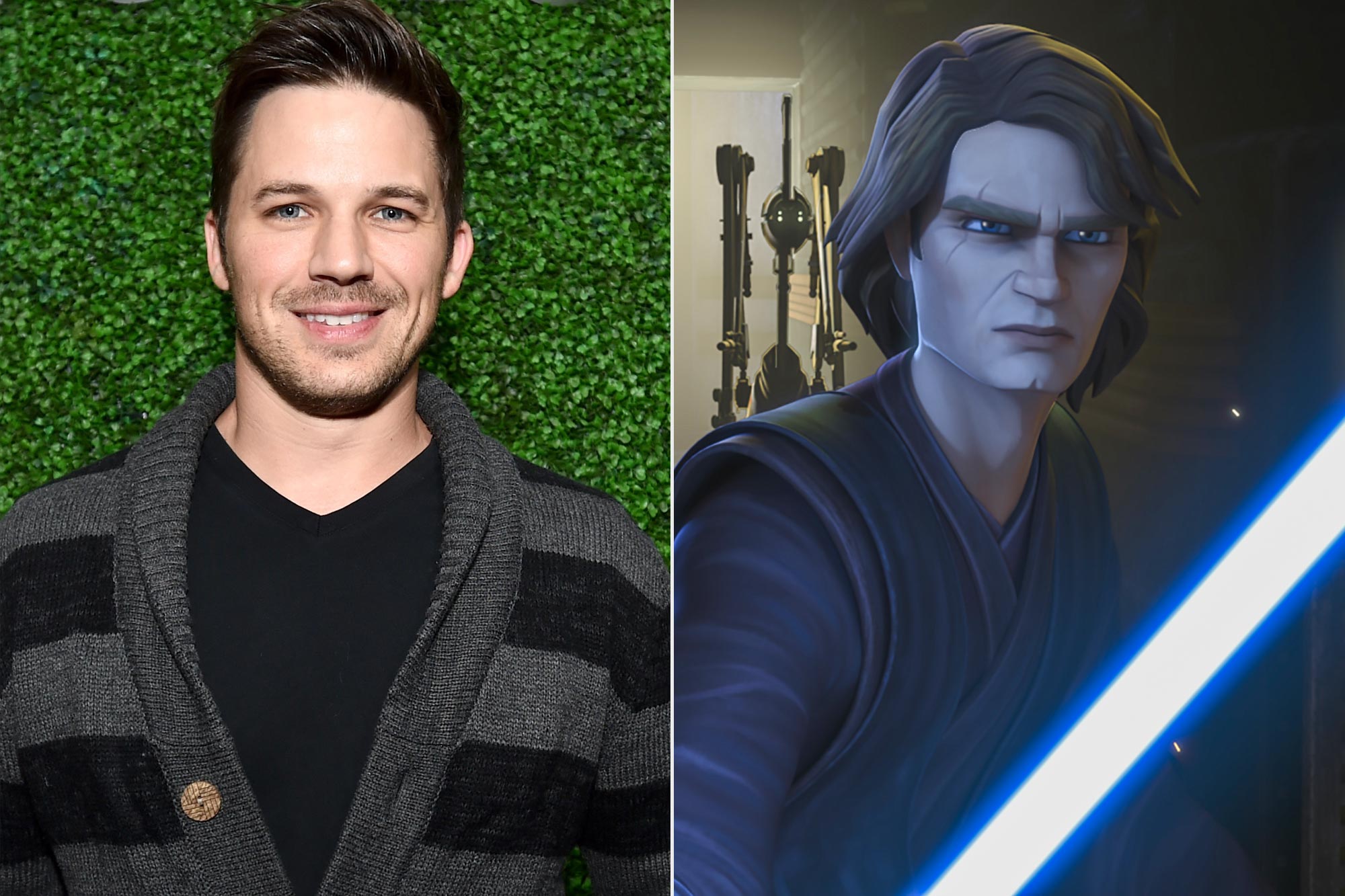 Matt Lanter revealed in a recent interview with EW that he has been quietly working on some projects for Lucasfilm Animation.

We already know that Hayden Christensen will reprise his role of Anakin Skywalker/Darth Vader in the upcoming Disney + series Obi-Wan Kenobi. Well now, thanks to a recent interview with EW, Lanter revealed that Anakin Skywalker will be returning to the animated Star Wars universe as well.

Lanter teased that he’s been quietly working on some projects for Lucasfilm Animation after Clone Wars concluded with its series finale last year.

“There’s some new Lucasfilm Animation going on. I’ve been a part of some things I can’t talk about yet. You’ll see Anakin again. I never quite put Anakin down, whether I’m doing a video game or something new for Lucasfilm Animation.”

The report speculates that we could see Anakin in Star Wars: The Bad Batch, the spinoff series to Clone Wars that will premiere on Disney+ this May the 4th. The show will focus on Clone Force 99 and feature a number of characters in Star Wars canon, including Ming-Na Wen‘s The Mandalorian character Fennec in animated form.