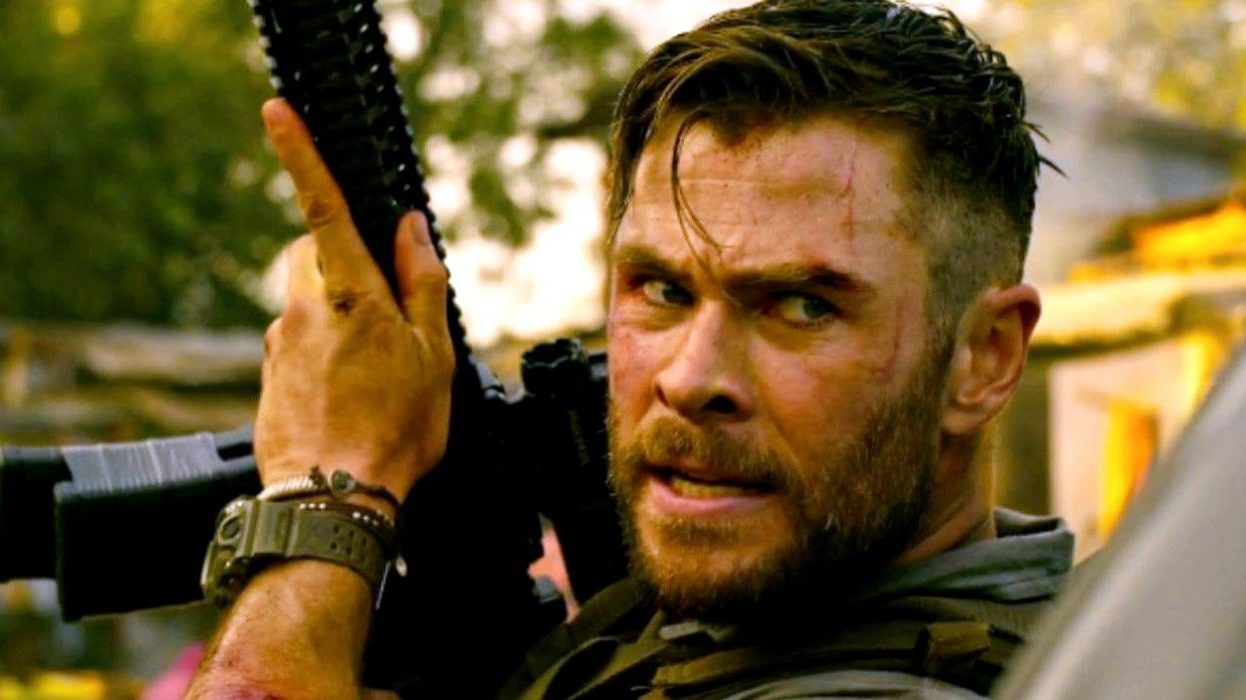 Extraction was one of my favorite Hemsworth films I have seen to date, Yes, I know he is Thor and has been in a ton of other great films, but there was something about this film that just had charm. The action scenes were beautifully choreographed and you couldn’t help but laugh a little as Hemsworth fights off a gang of young hoodlums. During Netflix’s TUDUM presentation, a new video featuring Hemsworth confirmed that not only did Tyler Rake survive the bloody final moments of Extraction, but the follow-up, Extraction 2, is officially on the way.

Chris Hemsworth will reteam on the follow-up film with director Sam Hargrave, as well as producers Joe and Anthony Russo.

The first Extraction film, directed by Hargrave (The Mandalorian) from a script by the Joe Russo (Avengers: Endgame), saw black-ops mercenary Tyler Rake (Hemsworth) traveling to Bangladesh to rescue the kidnapped son of a dangerous drug lord.

The teaser for Extraction 2 picks up where the original film left off, watching as Rake is shot and falls off a bridge into a river. “Tyler, you drown not by falling into the river,” Mahajan says in voiceover, “but by staying submerged in it.” We then watch as Rake propels himself up from the river’s bottom, in a bid to survive.

Check out the first teaser for Extraction 2 below: