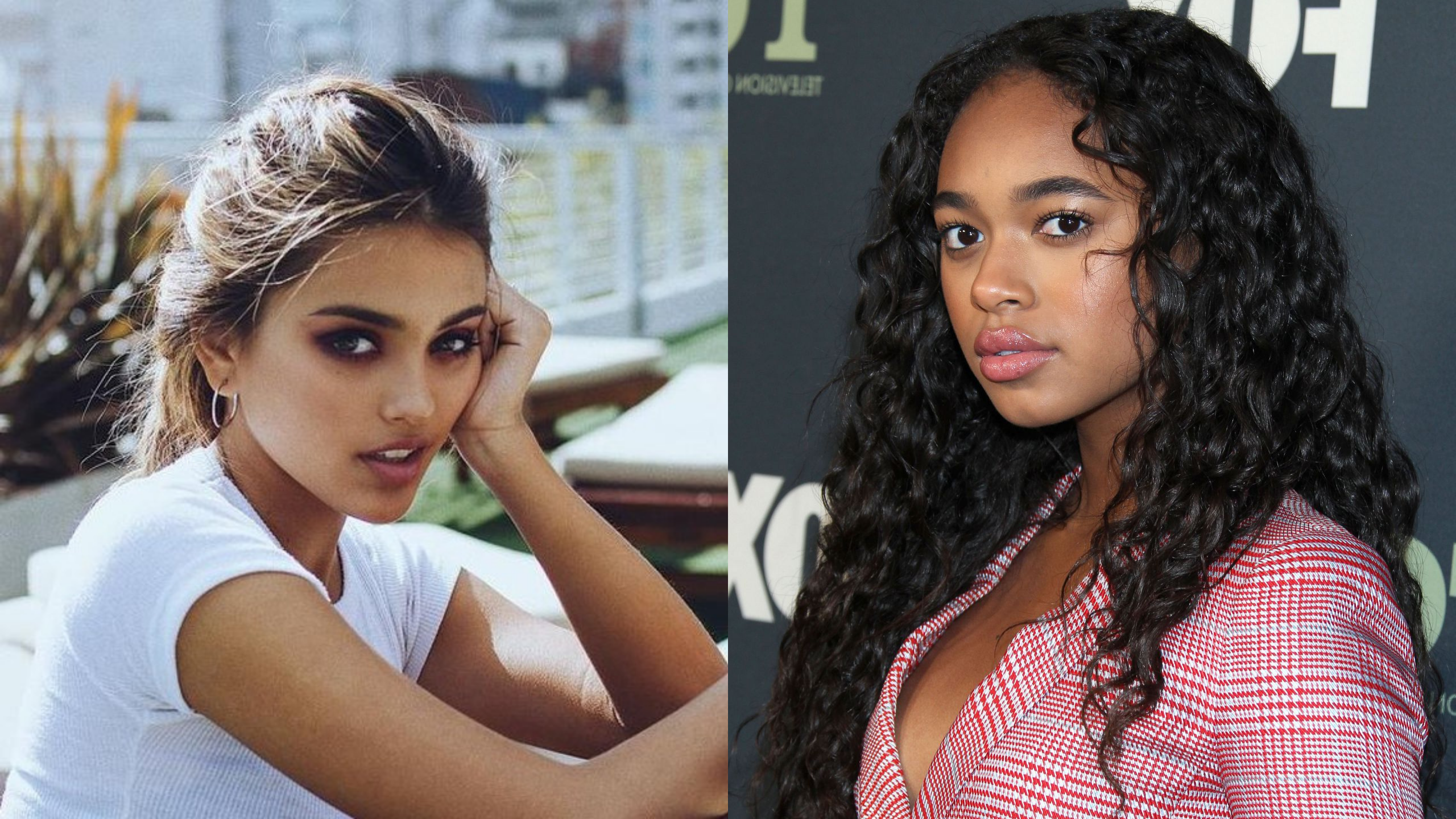 HBO Max recently made a few announcements regarding the upcoming Max Original, Pretty Little Liars: Original Sin. First, it was revealed that Lisa Soper (Chilling Adventures of Sabrina) will direct the first two episodes of the series. Then, it was revealed that Chandler Kinney (Zombies 2) and Maia Reficco (Strangers) have joined the cast as Tabby and Noa respectively. Tabby is described as “an aspiring director and horror movie buff. Like the other Little Liars, Tabby’s hiding a secret.” Meanwhile, Noa is “a striving, sardonic track star who’s working hard to get her life back to normal after a summer spent in juvenile detention.”

Twenty years ago, a series of tragic events almost ripped the blue-collar town of Millwood apart. Now, in the present day, a group of disparate teen girls — a brand-new set of Little Liars — find themselves tormented by an unknown Assailant and made to pay for the secret sin their parents committed two decades ago…as well as their own. In the dark, coming-of-age, horror-tinged drama PRETTY LITTLE LIARS: ORIGINAL SIN, we find ourselves miles away from Rosewood, but within the existing Pretty Little Liars universe — in a brand-new town, with a new generation of Little Liars.

Original Sin is set to begin production later this summer and comes from Roberto Aguirre-Sacasa and Lindsay Calhoon Bring.