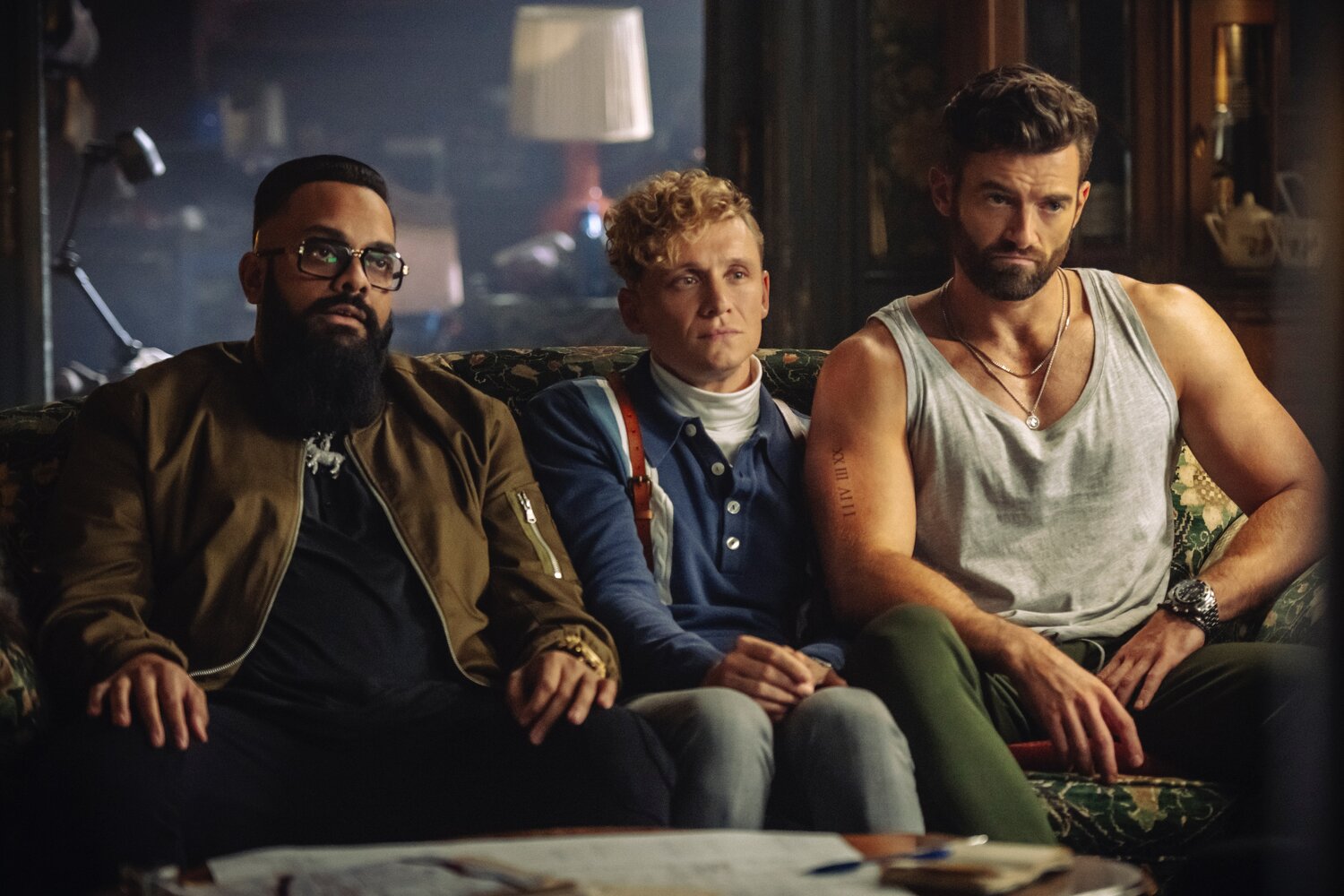 Army of the Dead director Zack Snyder has shared some photos offering us a first look at his upcoming prequel film Army of Thieves. This new movie will center around the amusing German safecracker Ludwig Dieter, who is played by Matthias Schweighöfer.

In the story, “small-town bank teller Dieter gets drawn into the adventure of a lifetime when a mysterious woman recruits him to join a crew of Interpol’s most wanted criminals, attempting to heist a sequence of legendary, impossible-to-crack safes across Europe.”

The photos offer us a look at Dieter in one of his very first heists, and it also features some of the other characters, including Games of Thrones alum Nathalie Emmanuel. Army of Thieves also stars Guz Khan (Turn Up Charlie), Ruby O. Fee, Stuart Martin (Jamestown), Jonathan Cohen (Budapest), Noemie Nakai, Peter Simonischek (Toni Erdmann), and John Bubniak.

The film is set in the same universe as Army of the Dead, and while it doesn’t seem like a film that will involve zombies, there is going to be something with zombies. When previously asked if Zombies would be in the film Schweighöfer said, “Kind of. And it is the same universe, of course. It’s more like a heist movie and it will be really entertaining. You will see heist stuff there that has never been seen before.”

The Zack Snyder-directed action-comedy heist movie is expected to make its debut later this year.