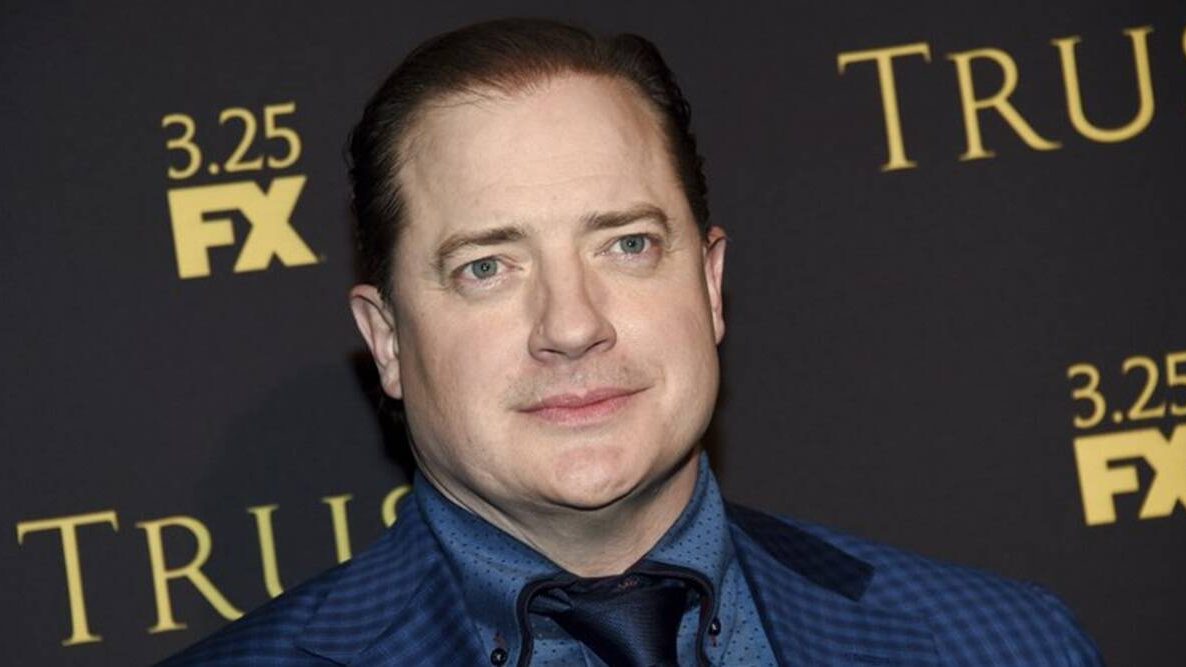 Actor Brendan Fraser has been cast in the upcoming DC film Batgirl in the role of the villain. Confirmed via The Hollywood Reporter. He will be playing the Batman villain Firefly, according to sources. He joins the previously cast Leslie Grace after she nabbed the role of Barbara Gordon/Batgirl for the Warner Bros. and DC film. The film is set to be directed by Adil El Arbi and Bilall Fallah.

The film is set to be the first major DC property to premiere on HBO Max which will be one of the few projects in the works set to exclusively premiere on the streamer. The script was written by Christina Hodson and Kristin Burr will be producing. J.K. Simmons will return to reprise his role as Jim Gordon as well.

No plot details have been shared thus far, but we do know that Barbara Gordon, daughter of Commissioner Gordon, will be donning the cape and cowl in the film. Fraser’s comeback tour is in full swing and there seems to be no stopping him. We couldn’t be happier to see him back in the spotlight and has been absolutely stellar in Doom Patrol as Cliff.

Batgirl will make its premiere on HBO Max. A premiere date has not been announced, but it’s expected to land in 2022.