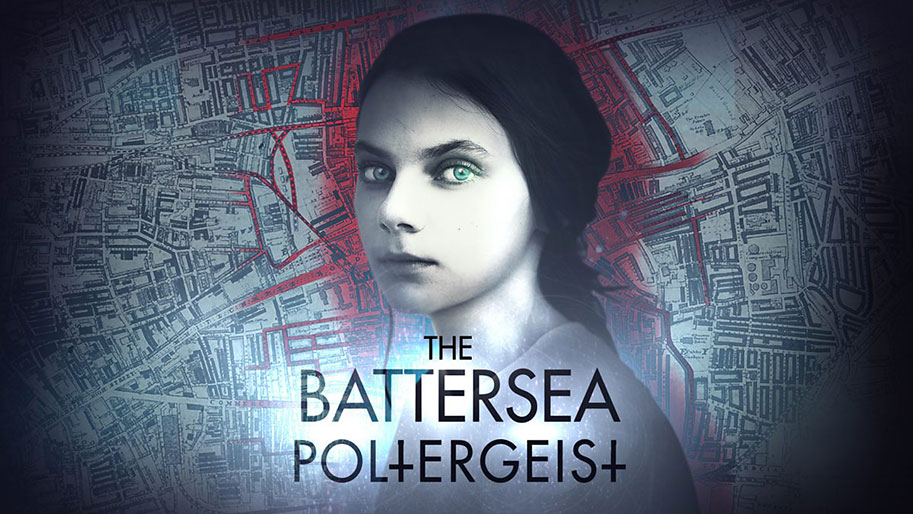 Blumhouse has emerged victorious after a competitive situation for the rights to BBC Radio 4 podcast’s ‘The Battersea Poltergeist.’

Included in the acquisition, both studios have won the rights to Hitchings‘ and James Clark’s book ‘ The Poltergeist Prince of London: The Remarkable True Story of the Battersea Poltergeist.’

The Battersea Poltergeist podcast is written and presented by Danny Robins.  It features the voices of Dafne Keen (Logan, His Dark Materials) and Toby Jones (The Dark Crystal). Here’s the official description via Apple Podcasts:

A paranormal cold case re-investigated through a thrilling blend of drama and documentary. The true story of one of Britain’s strangest hauntings, with Dafne Keen and Toby Jones.

Robins, Michael Seitzman of Maniac, and Jason Blum and Chris McCumber of Blumhouse TV will executive produce both the scripted and unscripted series. Emma Cooper is attached to produce the unscripted series via Empress Films.

“From our first listen to Danny’s captivating podcast, we were hooked and could easily envision how to bring the story to life – in both scripted and unscripted formats – for television viewers,” said Chris McCumber, Blumhouse Television president. “We’re grateful to Michael Seitzman for identifying the project early on, and championing it so aggressively.”

“It’s been an amazing journey making the podcast for the BBC and now I couldn’t have hoped for a better partner than Blumhouse, a leader in the genre when looking to further develop it,” said Robins. “I’m thrilled to work with them and Michael to bring the series to life visually. Ghost stories don’t get stranger or scarier than this.”

“Once you listen to the gripping and terrifying true story of Shirley Hitchings, it’s easy to understand why Danny’s podcast inspired two-page spreads in every newspaper in the UK,” said executive producer Seitzman. “It was exactly what we’d been looking for to launch our new ongoing series based on true hauntings. As he did with his podcast, Danny Robins will have viewers sleeping with the lights on after they watch his show!”