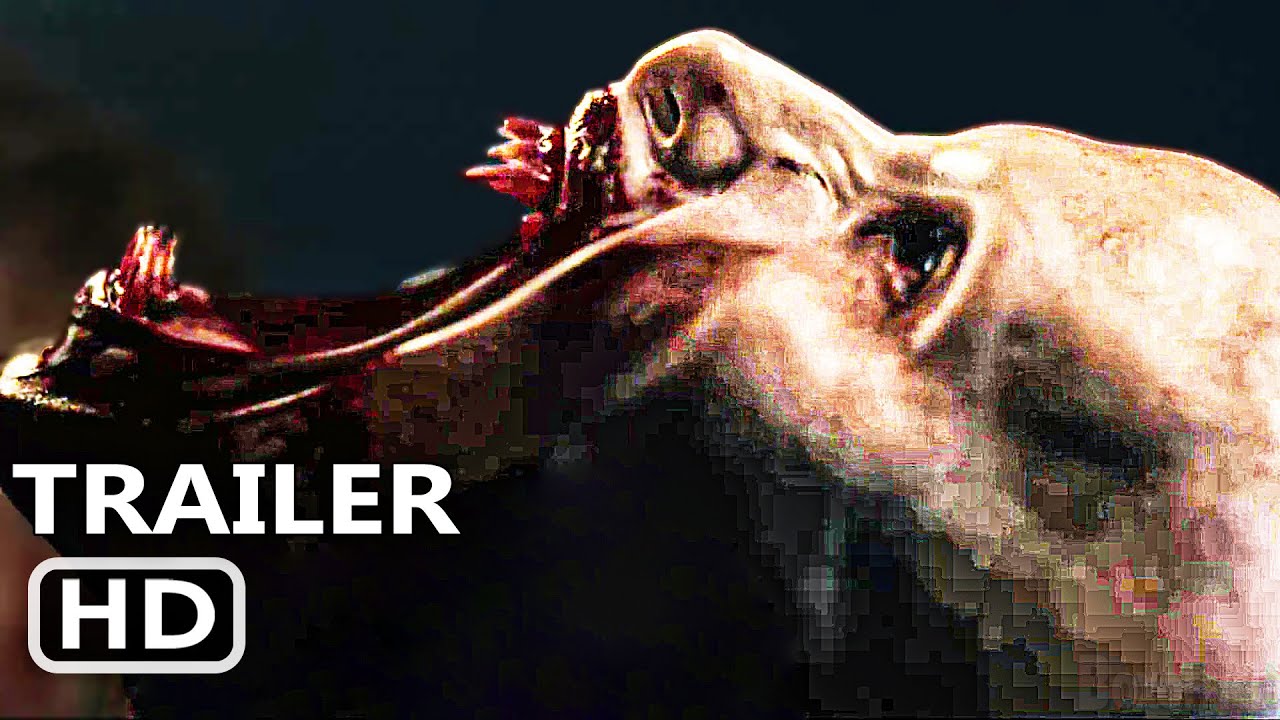 Netflix has released a new full trailer for a great-looking horror thriller titled Blood Red Sky. The movie centers around a vampire traveling on a plane with her son and she finds herself fighting against a group of terrorists who attempt to hijack the plane.

In the film, “a woman with a mysterious illness is forced into action when a group of terrorists attempt to hijack a transatlantic overnight flight. In order to protect her son she will have to reveal a dark secret, and unleash the vampire within that she fought to hide for so long.”