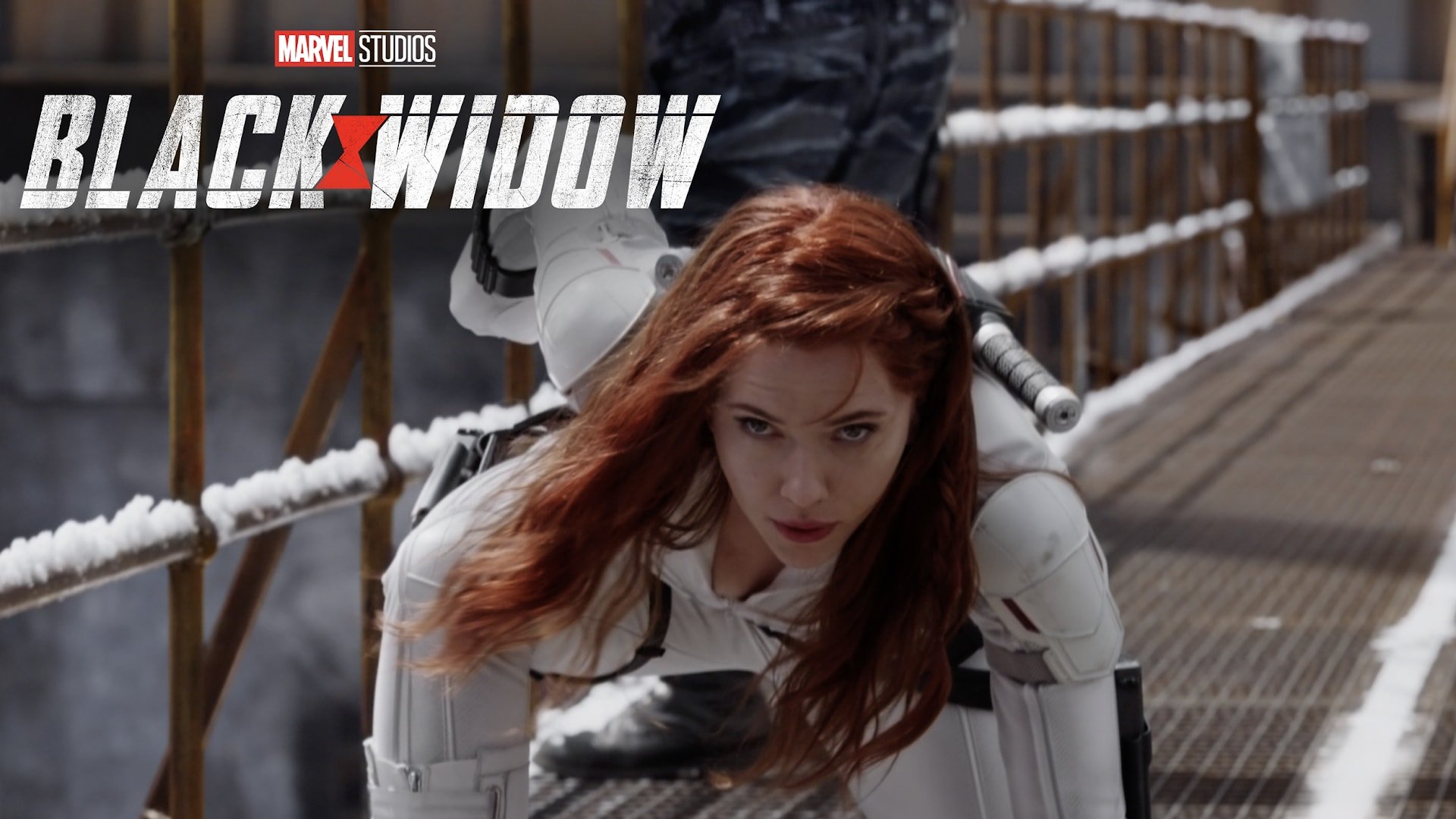 Featurette for BLACK WIDOW Teases the Future of the MCU and There’s a New TV Spot.

Marvel has released a new featurette for Black Widow. The video features Marvel Studios head Kevin Feige along with members of the cast and crew talking about the movie. Feige even teases that the film plants the seeds for new characters in the future of the MCU. There’s also some cool footage in there that you’ll want to see.

In the film, “Natasha Romanoff, aka Black Widow, confronts the darker parts of her ledger when a dangerous conspiracy with ties to her past arises. Pursued by a force that will stop at nothing to bring her down, Natasha must deal with her history as a spy and the broken relationships left in her wake long before she became an Avenger.”

Black Widow will be released in theaters and on Disney+ Premiere Access later this week on July 9th.

Trailer for Netflix’s THE KISSING BOOTH 3