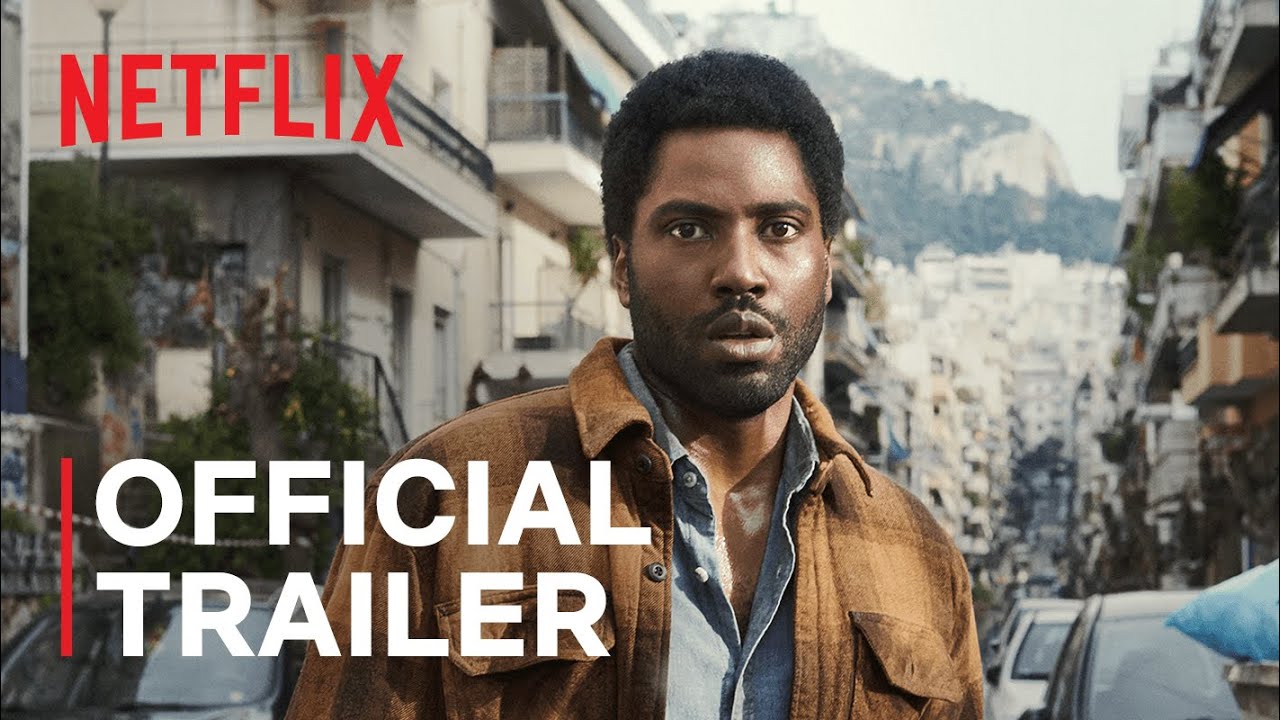 Netflix has released released the first trailer for a new intense action-thriller titled Beckett. John David Washington stars in the film as a tourist named Beckett, and he finds himself trapped in Greece and on the run trying to survive a crazy, confusing, and messed up situation that he’s found himself in.

The film also stars Alicia Vikander (Tomb Raider) as Washington’s girlfriend who goes missing after a car accident while they’re on vacation. The full synopsis reads:

While vacationing in Greece, American tourist Beckett (John David Washington) becomes the target of a manhunt after a devastating accident. Forced to run for his life and desperate to get across the country to the American embassy to clear his name, tensions escalate as the authorities close in, political unrest mounts, and Beckett falls even deeper into a dangerous web of conspiracy.

The film was directed by Ferdinando Cito Filomarino from a script written by Kevin A. Rice. Beckett is set for release on Netflix on August 13, 2021.