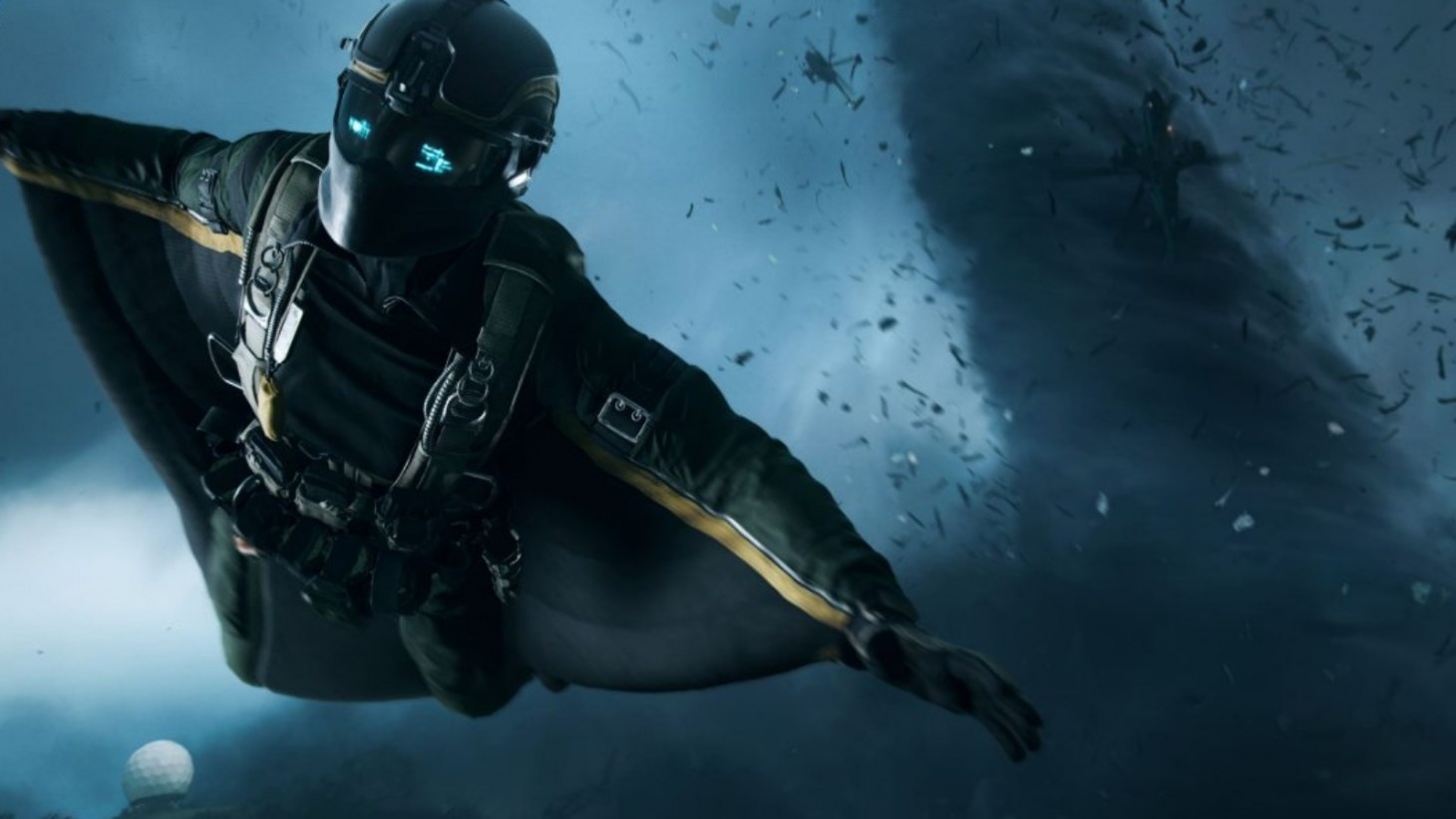 It was reported previously that Battlefield 2042 had been delayed until November 19th, 2021. With the delay the questions arose surrounding the game’s promised open beta and early access period. Freeman, the game’s lead community manager, took to Twitter to address these concerns, confirming that the early access period will now kick off a week prior to launch on November 12.

Early Access allows those who pre-ordered the Gold and Ultimate editions of the game a chance to dive into Battlefield 2042 a week early. Unfortunately, the dates for the public open beta remain undetermined but rumors have pointed to the launch taking place in either late September or early October.

Battlefield 2042 takes the series to the near future and is set on a version of Earth ravaged by war and the effects of climate change. Catastrophic storms such as tornados dynamically rip through gigantic firefights featuring a staggering 128 players. The game will be a multiplayer only experience and features revamped versions of the Conquest and Breakthrough modes, as well as a new mode called Hazard Zone. 2042 also includes Battlefield Portal, an advanced logic editor that allows players to create their own battlefield matches using maps, vehicles, weapons, and other assets from across multiple entries in the series.

Battlefield 2042 will be available on PlayStation 5, Xbox Series X/S, PlayStation 4, Xbox One, and PC.