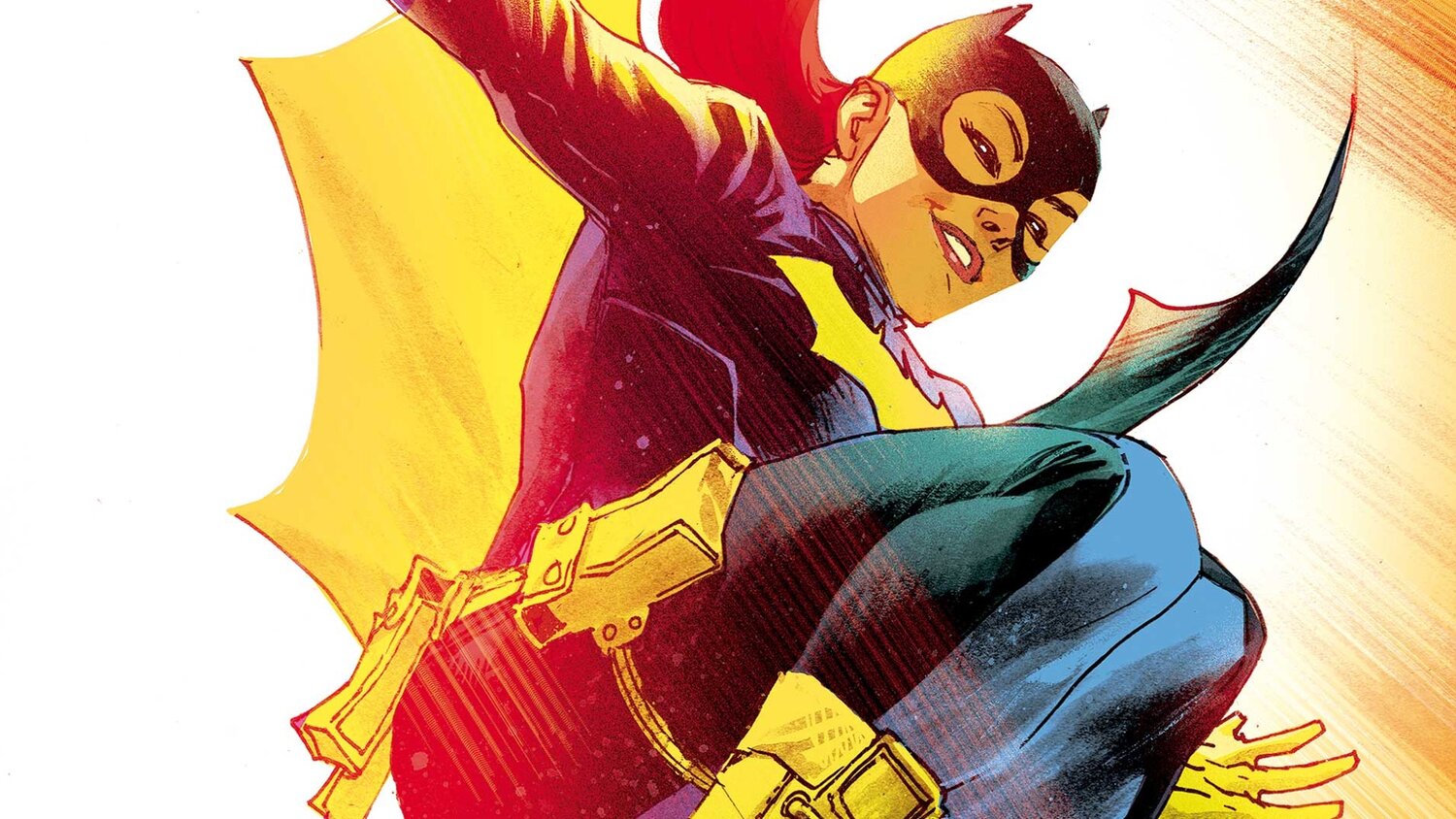 Some of The Actresses Testing for Barbara Gordon in DC’s BATGIRL Movie Have Been Revealed.

Warner Bros. and directors Adil El Arbi and Bilall Fallah are in the casting process of DC’s Batgirl, and the names of some actresses have surfaced who are testing for the lead role of Barbra Gordon.

The script for the film comes from Christina Hodson, who wrote the Transformers movie Bumblebee as well as DC’s Birds of Prey and The Flash. Kristin Burr, who recently worked on Cruella, is producing the film, which is going to be released exclusively on HBO Max. Burr said in a statement:

We don’t have any story details other than it will focus on the daughter of Commissioner Gordon Barbara Gordon who is also the crime-fighting Batgirl.

New 32-Inch-Tall GALACTUS Figure Will Devour Your Other Collectibles